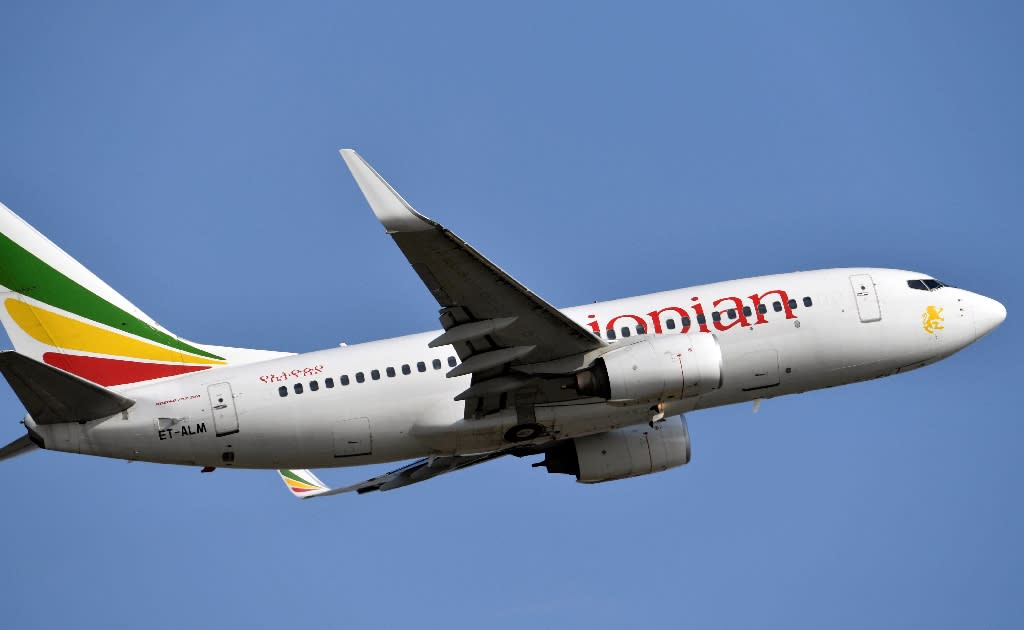 Addis Ababa (AFP) – Ethiopian Airlines works with four African airlines and has signed a deal to set up a fifth, said the chief executive of the company against AFP, while the company continues its expansion on the continent.

The group's CEO, Tewolde Gebremariam, told AFP Tuesday that his company has closed deals giving it a 49 percent stake in Guinean national airlines – recently re-launched after 15 years on the ground – and Chad – whose airline in 2012 was established serious security concerns.

It has also signed a deal to take a 45 percent stake in Zambia Airways, which went down in the 1990s and took over the management of the Equatorial Guinea airline, which also had security problems.

Ethiopian Airlines has also formed a new airline in Mozambique with full ownership.

"Guinea Airlines will soon prepare for flights to neighboring and regional countries, Chad Airlines will start on October 1, Mozambique Airlines will start towards the end of the year and at the request of President Teodoro Obiang, president of Equatorial Guinea, ET has taken over the leadership full management of the country's national airline, "said Gebremariam.

Gebremariam said Ethiopian Airlines was already the largest African airline and transported about 10.6 million passengers during the fiscal year that ended in July.

He said the airline wanted closer links with other airlines on the continent to create the feeling that it is an "African airline", in line with the African Union's goals for greater economic integration.

Ethiopian Airlines recently also announced talks about buying an interest in Eritrean Airlines after a milestone in the peace agreement ended a bitter 20-year conflict between the two countries and they resumed air connections.

The carrier from the second most populous country in Africa already has interests in the airline of Malawi and Togo-based private carrier ASKY, and has indicated that it aims to help establish an emerging carrier Nigeria Air.