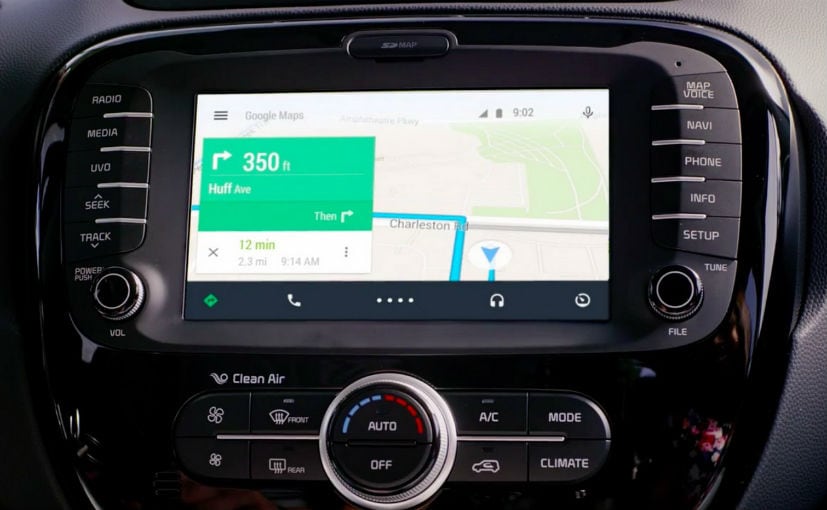 The infotainment partnership is part of alliance steps to equip more vehicles with connectivity and cloud-based services as part of the Alliance 2022 mid-term plan.

Renault-Nissan-Mitsubishi and Google have announced a technology partnership to integrate the Android operating system into all its vehicles. This operation is scheduled to begin in 2021. In the framework of the technology partnership, vehicles sold by the Alliance members on many markets will use the Android operating system and will provide turn-by-turn navigation with Google Maps, as well as access to automotive apps on the Google Play Store. The operating system also has the ability to answer calls and texts, control media, find information and manage vehicle functions with voice via the built-in Google Assistant.

The alliance Renault-Nissan-Mitsubishi, whose affiliated companies sold 10.6 million vehicles in 200 markets last year, will integrate Google applications and services into the infotainment and cloud-based systems. Although the companies will share the same Android platform, the interface for different brands will be different, making it unique.

The infotainment partnership is part of alliance steps to equip more vehicles with connectivity and cloud-based services as part of the Alliance 2022 mid-term plan. According to the plan, Renault-Nissan-Mitsubishi aims to increase sales by more than 14 million units per year by the end of 2022. The plan also includes the launch of 12 new zero-emission electric vehicles, new autonomous driving technologies and the ongoing deployment of the Alliance Intelligent Cloud.

Kal Mos, Global Vice President of Alliance Connected Vehicles at Renault-Nissan-Mitsubishi, said: "With the integration of the Android platform into our infotainment systems, we are adding a new level of intelligence to our connected vehicles. Google's leading AI technology can be the main way customers communicate interactively with their vehicles – with Google Maps and Google Assistant embedded in Alliance infotainment systems – our customers will have some of the most advanced AI-based applications Within access to the Google Play Store, our customers can enjoy an open and secure ecosystem of Android apps designed for vehicles. "

By combining the latest technologies from the alliance Renault-Nissan-Mitsubishi and Google, the vehicles of the Alliance member companies have one of the most intelligent infotainment systems on the market. Drivers and passengers can use the capabilities of Google and Android to access an ecosystem with thousands of existing applications and an increasing number of new apps. The system is also compatible with devices with other operating systems, such as Apple iOS.