Sony sells robot puppy in the US. 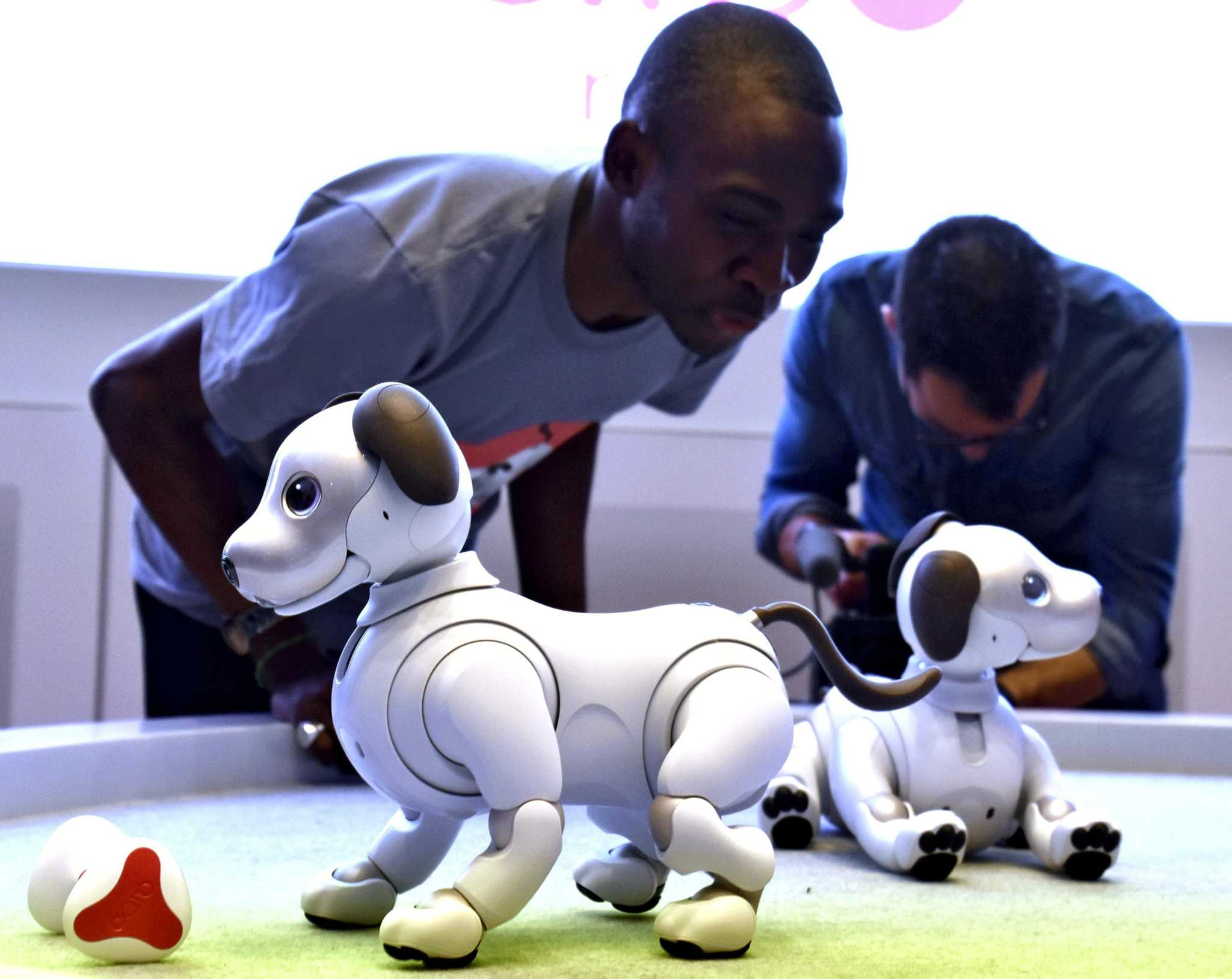 Sony sells robot puppy in the US.

NEW YORK – Sony announced Thursday that it will release the latest model of the autonomous robot puppy-aibo in the United States in September.

It will be the first release abroad after the January launch in Japan. The company aims to export the Japanese hit article to the United States with the aim of finding market opportunities and improving the strength of its brand there.

"This is truly a unique product designed to connect with the owners on an emotional level," said Michael Fasulo, president and chief operating officer of Sony Electronics North America, a subsidiary of Sony Corp.

He said that the robot grows with users by using its artificial intelligence and other technology.

During Thursday's unveiling, the robot dog revealed the ability to respond when people call or to play with a ball, making such shouts of spectators as "Super cute!"

The American sales price of the new robot dog with accessories is $ 2,899. In Japan, more than 20,000 copies have been sold, despite the continued popularity.

Senior Vice President Izumi Kawanishi said: "We want to bring this momentum to the United States in Japan."

The company intends to sell aibo in other countries in the future.