ethiopia December 6, 2020 ethiopia Comments Off on Archbishop Abune Gabriel dies at the age of 80 in Addis Abeba 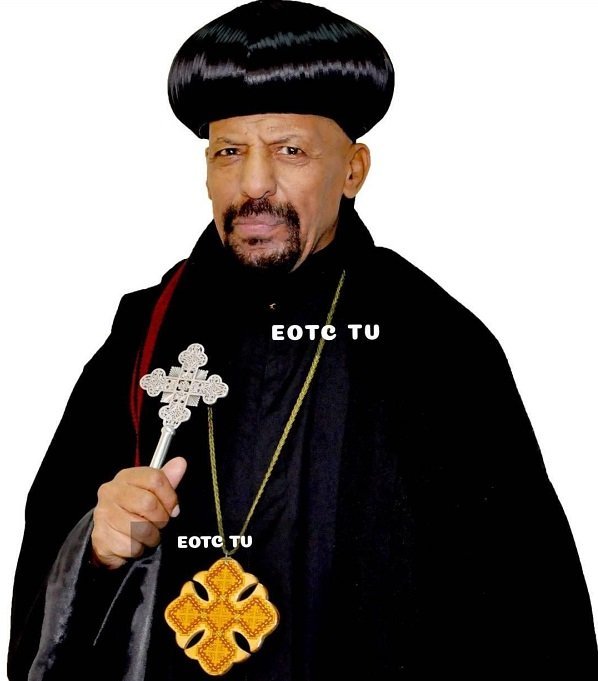 According to Ethiopian Orthodox Church sources, Archbishop Abune Gabriel died on Saturday in his residence with the Patriarchate in Addis Ababa.

He served as Archbishop of Sidama, Gedeo and the Diocese of Burji in his last role. He has not been employed since October of this year due to an unspecified illness.

Before serving in the aforementioned diocese, he served in several dioceses including Eritrea (before seceding from Ethiopia), Jerusalem, and North America. He was ordained Archbishop in 1979 during the Third Patriarch, Abune Teklehaymanot.

He studied theology in Russia and the USA and has a Ph.D. degree in christology.

He will be buried on Sunday from 10:00 am in the Menbere Tsebaot Kidist Selassie (Trinity Cathedral) in Addis Ababa.

Join the conversation. Like borkena on Facebook and get regular updates from Ethiopian News. You can also get Ethiopia News by following us on Twitter @zborkena