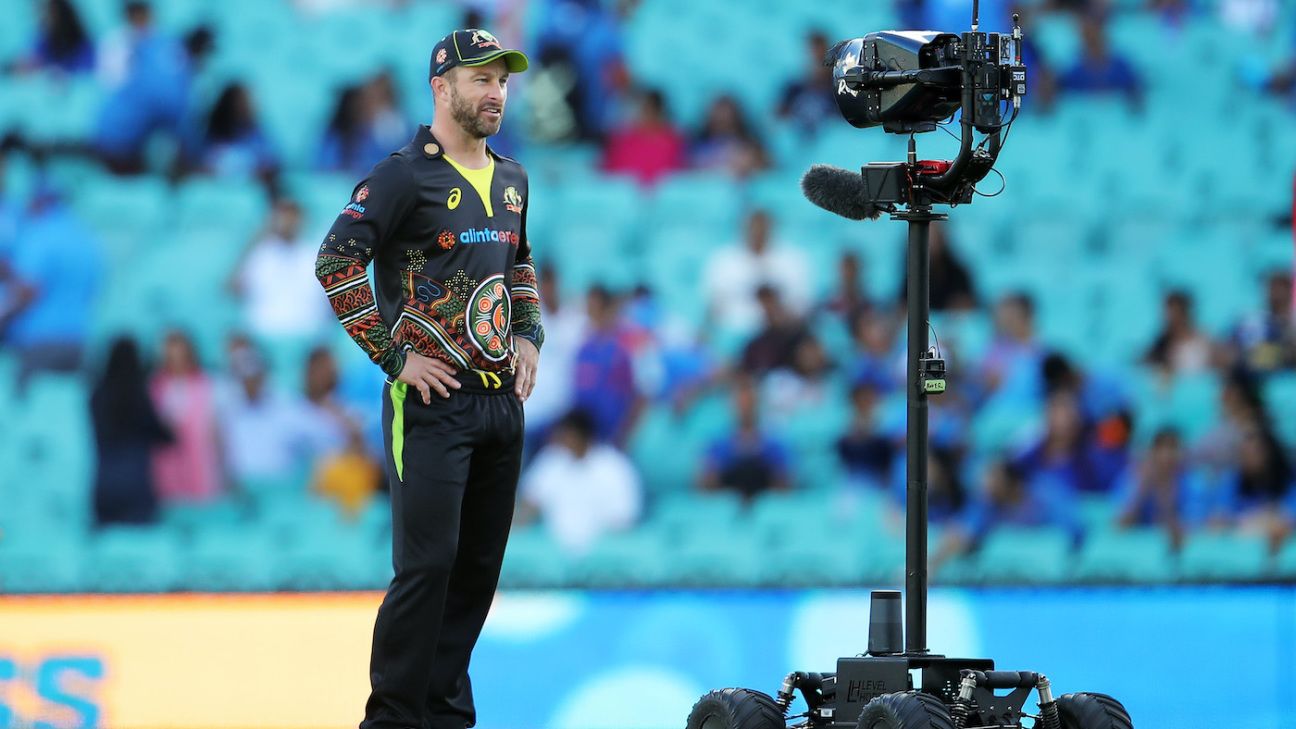 India’s captain Virat Kohli chose to send Australia to the SCG to hit in the second T20I, with Matthew Wade replacing the injured Aaron Finch as captain.

Wade took Finch’s place for what will likely be a one-game committee, chosen Steven Smith in what lurked as a possible opportunity for him to lead Australia for the first time since his 2018 ban on Newlands.

Another change is that Wade has increased the order to open with Marcus Stoinis – the role he fulfilled with distinction for the Hobart Hurricanes in the Big Bash League – instead of hitting in the middle order, as he did during the loss of the opening T20I by the hosts. in Canberra on Friday night.

Australia also misses Mitchell Starc after leaving the squad for compassionate reasons due to a family illness, and Josh Hazlewood was also left out, creating opportunities for Daniel Sams and Andrew Tye.

Aside from starting with Yuzvendra Chahal in the XI this time for Ravindra Jadeja, India has made two other changes by bringing in Shreyas Iyer for Manish Pandey, who has an elbow, and Shardul Thakur for the equipped Mohammed Shami.