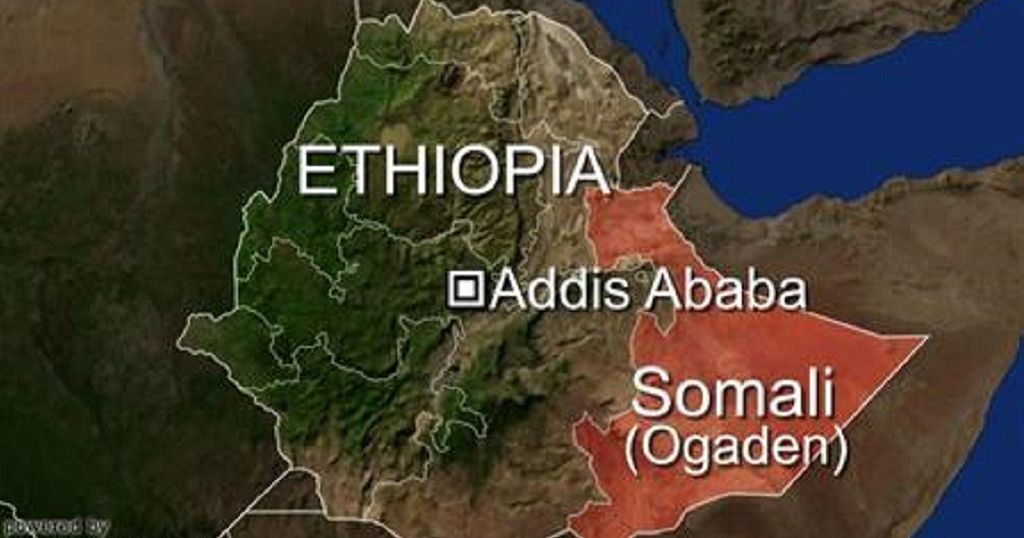 Human Rights Watch (HRW) has asked the Ethiopian government to investigate the role of political and security leaders in human rights violations in the Somali region and to bring them to light.

In a statement issued on Monday, HRW says Abiy's quest must try to correct injustice over the past decade, and specifically to keep individuals accountable.

"This should include specific investigations into the responsibility of senior officials of the Somali region, including the former regional president, Abdi Mohamoud Omar, and the current head of the paramilitary Liyu police of the region, Abdirahman Abdillahi Burale," read a part of the declaration.

The reform agenda of Prime Minister Abiy Ahmed should include that those responsible for serious violations of human rights, however powerful, no longer avoid justice.

Abdi Illey resigned on August 6, 2018, after the infamous Liyu police in the Somali region and a youth group loyal to Omar, known as Abdi Illey, attacked residents and burned property.

"To break with the past, the Ethiopian government must provide justice for more than a decade of gruesome abuses in the Somali region," said Maria Burnett, East and Horn of Africa, director of Human Rights Watch.

"The reform agenda of Prime Minister Abiy Ahmed should include that those responsible for serious human rights violations, however powerful, no longer avoid justice."

The Somali region, a strategically important border area between Somalia and Ethiopia, has been the location of more than a decade of widespread abuses against civilians, both by the Ethiopian army and by the
Liyu police.

The Liyu police unit was established by the Somali Regional Government in 2007 as a counter-terrorism force, an attack by the Ogaden National Liberation Front (ONLF) rebel group on a Chinese oil exploration in which 74 Ethiopians and nine Chinese workers were killed.

But already in 2008 human rights organizations accused the unity of executions, torture, rape and forced displacement in the Somali region.

Human Rights Watch has repeatedly insisted on an independent investigation into the crimes committed during this period.