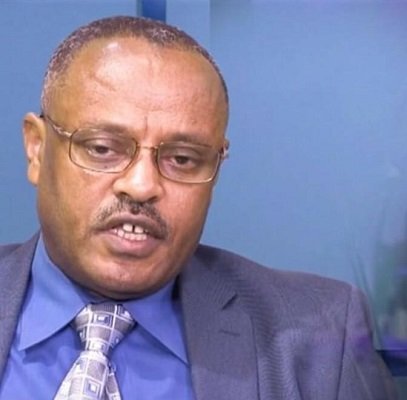 Zewdie Gudeta (pictured on the left), a prominent Oromo activist and an important voice for democratic Ethiopia, suddenly died yesterday, according to a report from ESAT.

He was one of the leaders of Oromo Democratic Front (ODF) and was an active participant during the formation of the Ethiopian national movement.

He was also one of the speakers at Vision Ethiopia's conference and contributed articles (in both Amharic and English) to borkena.com

He was an enlightened man who strove for and worked for a democratic Ethiopia, in contrast to radical ethnic-nationalist activists.

View this link to view his speech during Vision Ethiopia event