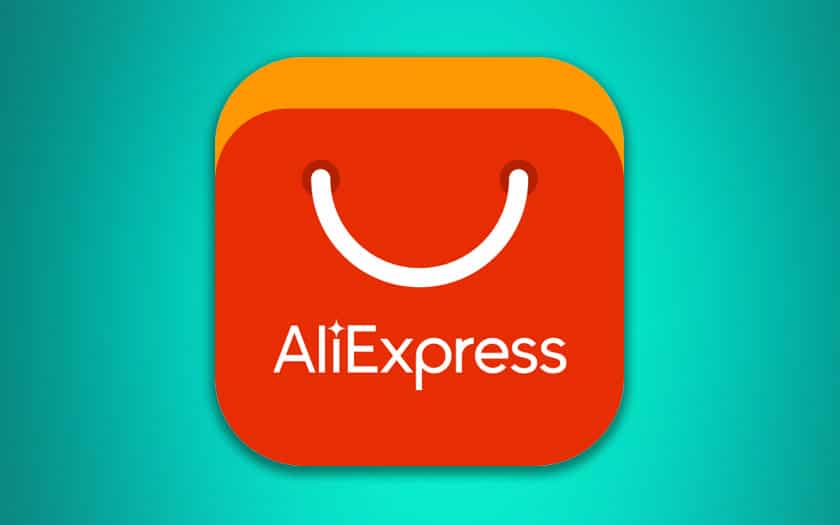 AliExpress, the e-commerce site of Alibaba, is in the sights of UFC-Que Choisir. Under the guidance of six European consumer organizations, he condemns the illegal and abusive practices of the Chinese platform. According to the UFC, the site does not respect the rights of European consumers. Explanation.

"The UFC-Que Choisir has analyzed the terms and conditions of the site that appear to be abusive" announces the consumer organization in a statement on its website. The Alibaba site achieves significant profits thanks to European buyers, but would not respect the laws on the old continent, accuses the UFC, accompanied by the associations Altroconsumo (Italy), UCL (Luxembourg), Consumer Association (Netherlands), OCU (Spain) ), DECO (Portugal) and Test Purchasing / Test Aankoop (Belgium).

Also read: AliExpress opens for European sellers to compete with Amazon and eBay

UFC-Que Choisir accuses AliExpress of abuse: these are the following

In its communiqué the association describes the shortcomings that are mentioned in the terms and conditions of the site. Firstly, consumers should benefit from thisa return period of 14 days without conditions. That is not the case for most sellers. They often do not accept returns. In the event of disputes, they usually prefer to repay the item.

Second, "The general conditions must be written in French and not in English", the UFC-Que Choisir notes. Note that many pages are actually not accessible in the language of Moliere, such as the section that focuses on returns or litigation. "Consumer guarantees must be detailed and not hidden" continue the UFC.

Also read: Desire – 60 million consumers denounce false prices, dangerous and misleading products from the site that is going up

Finally, the UFC recalls that in the event of a dispute with a seller, European consumers must be able to rely on a European court. However, a clause in the terms and conditions of the site states that "If no amicable settlement is found between the seller and the consumer, the dispute must be submitted to an arbitration tribunal in Hong Kong". It is clear that this prospect discourages more than one user.

Determined to make a difference, the UFC decided to engage the Directorate General for Competition, Consumption and Fraud Control (DGCCRF). "We take this report seriously, the questions it poses are very important and we will provide the necessary follow-up" provides a spokesperson for the organization in Challenges. "For several years the subject of marketplaces has been monitored very clearly. It is a major change in consumerism that has a huge impact. This is a very good opportunity for companies and consumers, but it is also new risks and practices to regulate " believes that the DGCCRF.

Alibaba responded quickly to UFC accusations. "As an independent third-party marketplace, AliExpress connects consumers and sellers around the world. We respect and ensure that we comply with all laws of the markets in which we operate" the Chinese company told AFP, which promised to be ready "Discuss with the European Commission and all competent authorities". Have you ever encountered problems during a dispute on the Chinese site? What do you think about the UFC accusations?