france December 6, 2020 france Comments Off on An ex-candidate of “Love is in the Meadow” has stolen 350 Christmas trees 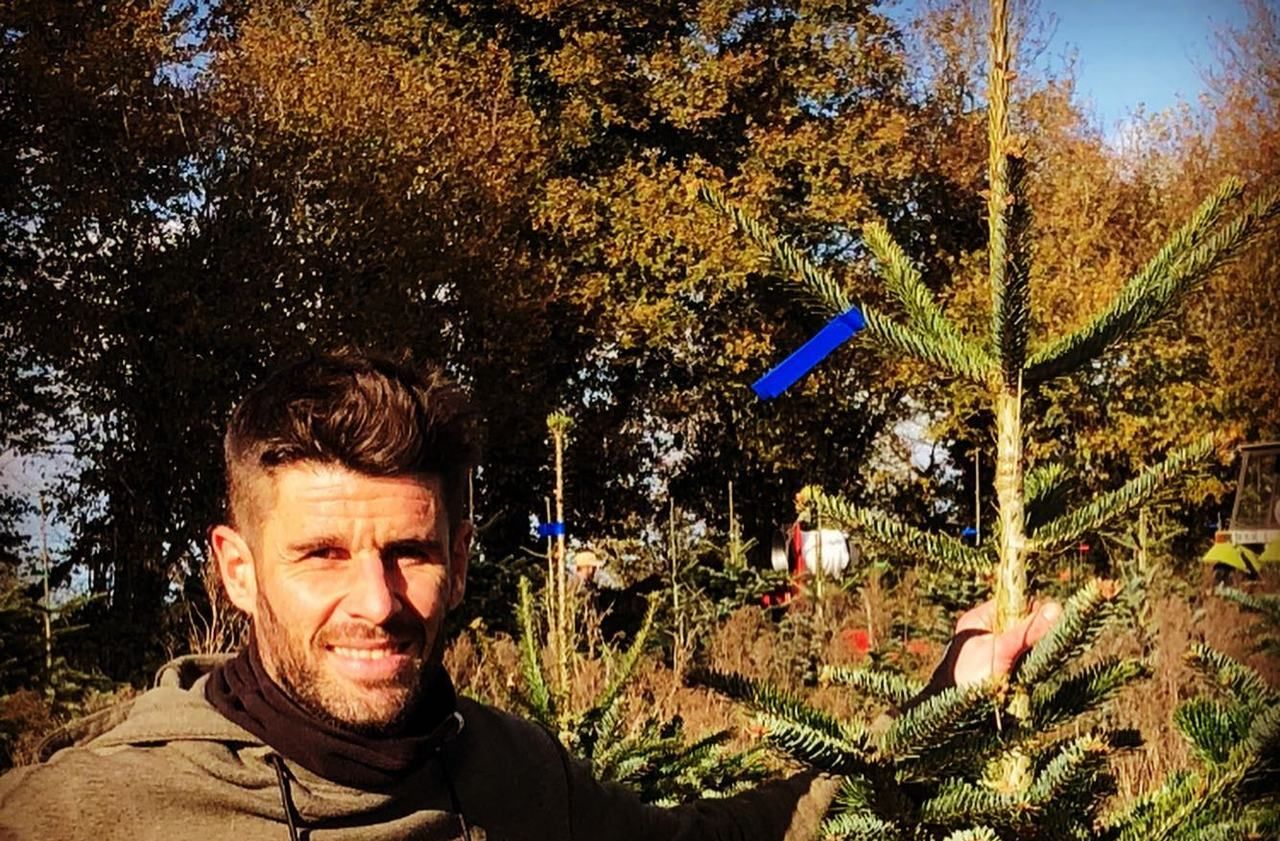 It’s not a very merry Christmas story. Emeric Emeillat, former candidate for “Amour est dans le Pré” in 2018, produces pine trees on his farm in Pleyber-Christ, Finistère. This year, on the occasion of Christmas, he would provide part of his production for associations and schools in the region. But now the farmer was the victim of a large-scale theft on Friday, France Bleu reports.

By simply loading his van, he realizes that several hundred of his trees have simply disappeared beneath a net on his storage platform. In total, no fewer than 350 conifers have disappeared. At the local radio’s microphone, Emeric Emeillat, who also produces honey, says “utterly disgusted”

“It didn’t all happen at once”

These “350 trees were simply stolen. They didn’t leave alone, he confides, and it didn’t all happen at the same time, ”he notes after reconciling the bills on his various deliveries.

The farmer who also supplied professionals such as florists saw several thousand euros in turnover increase. And this without forgetting “the 6 or 7 years of investment to make them grow, it’s a long-term job that gets stolen in the blink of an eye. I want to stop almost everything ”, says the man who recently proudly posed with his trees for our French colleagues Bleu Breizh Izel. The farmer who is still in shock will file a complaint with the local gendarmerie this Sunday. It should change its storage location and place cameras there in the future.