Andréa Bescond, the doll who does not

france November 13, 2018 Culture, france Comments Off on Andréa Bescond, the doll who does not 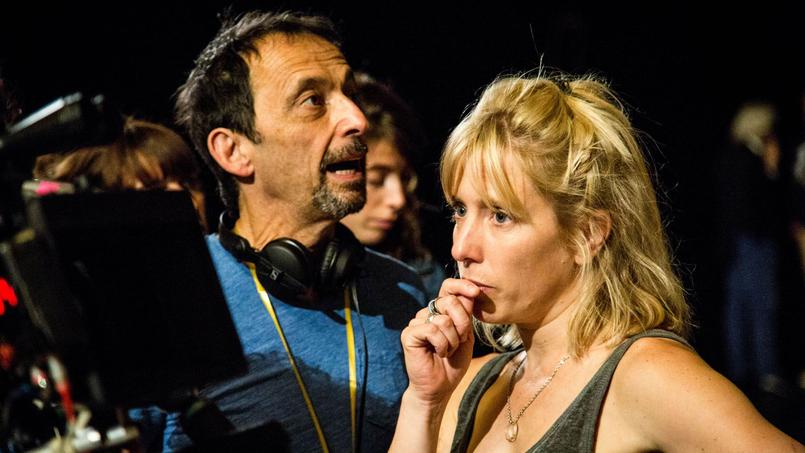 PORTRAIT – The actress transposes on the screen her only scene in which she recounts her violent youth. Her husband, Eric Métayer, realized this exemplary resilient work with her.

Andrea Bescond was 9 years old when a friend of her family played with her "dolls". "He called it tickling," recalls the actress and director. Tickling or Dance of Wrath , it was the title of the show, crowned by Molière, the best single-in-scene in 2016, in which this blonde dancer played a number of characters. ticklingis now the title of the feature film she made with her husband, Éric Métayer. Odette & # 39; s parents see nothing in the film. Their 8-year-old daughter, who dreams of becoming a star dancer, is raped by a good friend.

Today this mother of two children, born from her marriage to Éric Métayer, her "savior", has resumed her sense of life. And let it go. "We have the duty to speak, to denounce a malicious or sick person, we have to think of other victims," ​​she says, trusting that the film, which she also wrote and plays, "largely autobiographical "is. "Everything is there …