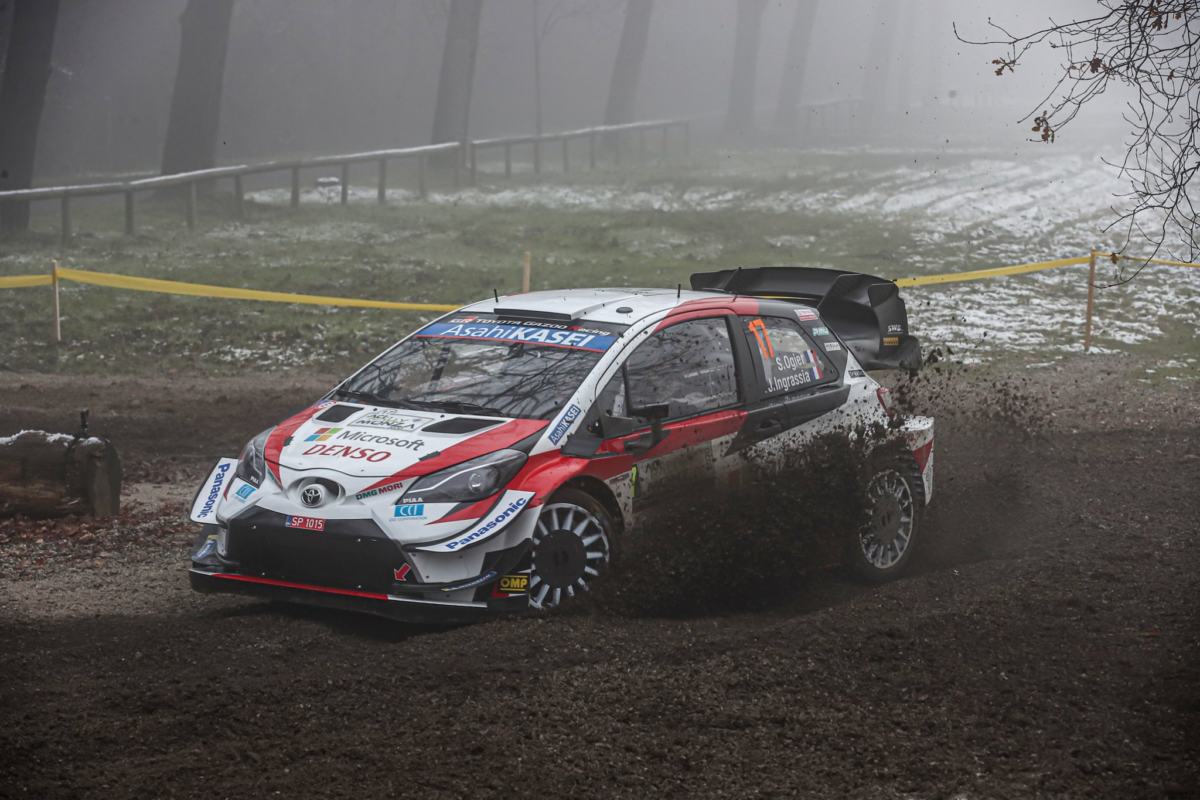 At the start of this new day, Dani Sordo leads the classification, one second ahead of Esapekka Lappi and two more than Sébastien Ogier.

The conditions this morning are much better than expected and the rain tires are the majority! Tire choice: Ogier / Evans / Katsuta / Tänak / Sordo / Greensmith with 4 rain and 2 snow, Rovanperä and Lappi with 6 rain and Veiby with 3 rain and 3 snow. In WRC-2 everyone went for 4 rain and 2 snow.

This morning Hyundai announced that Thierry Neuville will not drive today “To save the car and restart it tomorrow for the last day of the event. “

On a very wet special with a very complicated part at the end, Sébastien Ogier has already made a very nice shot. Author of the scratch, the French driver took the lead, three seconds ahead of Dani Sordo while the rest of the pack was more than thirteen seconds behind.

Esapekka Lappi, the only WRC driver without winter tires, constantly lost time and dropped to the provisional fourth place, just ahead of Ott Tänak.

Author of a mistake that could have ended very badly, Kalle Rovanperä appears to be definitively knocked down on the sixth provisional rank.

In WRC-2, and while reaching a new scratch, Adrien Fourmaux struggled in the last part, leaving Mads Ostberg’s best time. The French nevertheless took the lead for 4s7 against the Norwegian while Pontus Tidemand missed his time.

REACTIONS FROM THE PILOTS