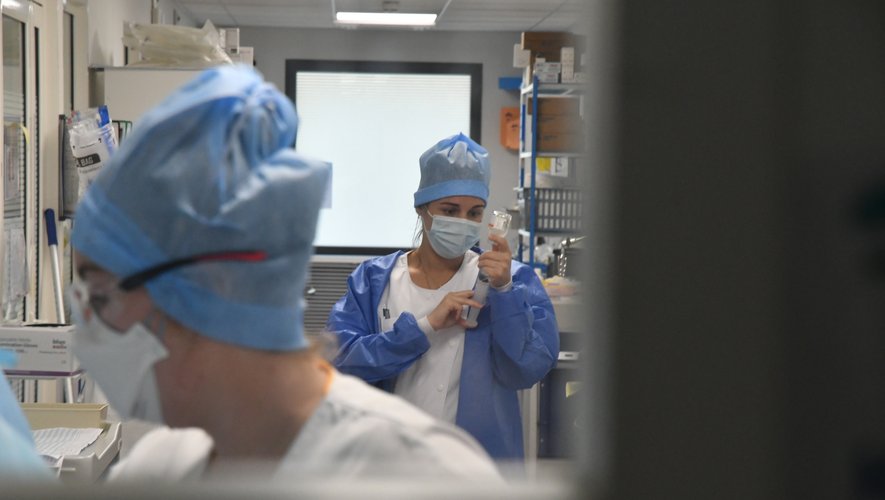 Health indicators are improving every day in France and Occitanie. 3,293 people are still in intensive care.

While the United States is reaching a level of contamination that has never been reached and Italy has never seen so many deaths in 24 hours (993 deaths), the situation in France continues to slowly improve.

An additional 667 deaths have been recorded, including 284 in hospitals, adds Public Health France, bringing the French death toll to 54,767 deaths since the start of the epidemic. Nursing home results are only updated twice a week, on Tuesdays and Fridays.

218 people are in intensive care in Occitania

For Occitania, the regional health agency releases the main indicators of hospital activity: 1,550 hospital admissions are still underway this Friday evening (- 121 since Tuesday), of which 218 are in intensive care (- 44 in three days). Since the start of the epidemic in March, 1,762 deaths have been observed in health facilities (+50 in three days).

In addition, the degree of positivity of the tests is slowly decreasing. It’s 8.9%. Occitania registers an average of 714 new cases every day.

This bulletin confirms both encouraging signs of changes in health indicators “but also the vulnerability of the current situation,” said the ARS, which “encourages collective vigilance that must remain very strong at the end of the year to avoid another upsurge in the epidemic. “.