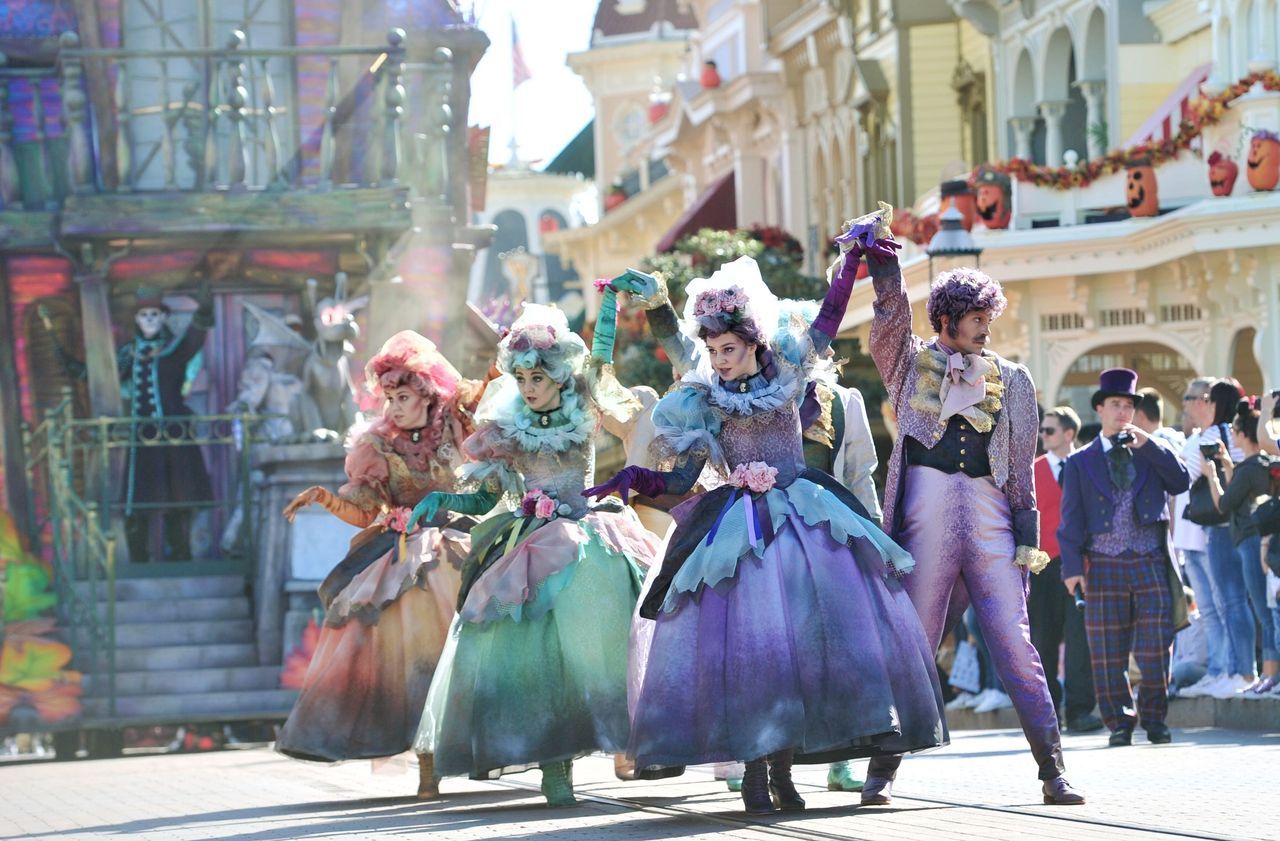 Looks like a possible exodus. To what extent does it concern 400 or 1000 employees? Different numbers are circulating, but only the future will yield the truth. What is certain is that the negotiations will start next Friday, November 27 – they should last several weeks or months – between management and the unions representing Euro Disney (CFDT, CGT, CFTC, Unsa, CFE-CGC) on a collective breach of contract (RCC) in Disneyland Paris.

This is the first time this has happened in the 28th anniversary of the theme park, hotels and restaurants, where 14,620 employees work on a permanent contract, making this year 2020 definitely very special for the destination, which saw its hope on reopening at Christmas Tuesday night suddenly closing during Emmanuel Macron’s speech.

We now have to wait until at least February 12 for a reopening of Disneyland Park and Walt Disney Studios. After the first closure from March 13 to July 15, the second will run from October 29 to mid-February.

During this time, the fate of hundreds of employees is at stake. Faced with growing demand for conventional breaks since the summer, Disneyland Paris has decided to “negotiate with employee representatives a support plan that will allow workers affected by the effects of the transformation to transfer to other jobs. with the help of a mobility unit, or to be supported in their professional project by a collective mechanism of conventional breaks, ”Euro Disney President Natacha Rafalski said in an internal note addressed to employees on Tuesday 24 November.

Artists, stuntmen, employees who are about to retire

On the front line, the show staff and performers. With the cancellation of parades, the ban on cuddling with visitors, and the postponement of shows like The Lion King or The Jungle Book, many haven’t worked for months. The Wild West Show, a Wild West show, and the Stunt Show, a car stunt act, even stop for good.

“Our show program is at the heart of the expectations of our visitors. Everyone comes to live the immersive experiences, adds Natacha Rafalski. But there is one thing we have to take into account: that is that the demands of our consumers are changing. That’s why we need to be proactive and agile to anticipate and exceed their expectations. “

“Of the 350 employees involved in the shows, the greatest concern was the puppeteers of the Lucky Nugget, the musicians, the street performers and the stuntmen from the Stunt Show and Wild West Show. They represent 60% of the total. There is a reclassification facility for 40% of employees in catering or reservations, ”said Djamila Ouaz, staff representative for the CFDT.

Contacts would also be established with Parc Astérix or Puy du Fou for a possible redeployment of employees, as well as for the transfer of animals, such as the horses from the Wild West Show, which could leave for the Vendée.

“The negotiations will be used to determine the terms of these departures. We don’t know the tonnage, but we do hear figures from 1000 to 1300 people ultimately affected, calculates Renald Grandjean of the CFTC. In addition to the shows, management has also identified people who are about to retire. Is this concerning? Not necessarily, it is anticipation and these departures will remain on a voluntary basis. “

“Disneyland Paris is not in the redundancy”

The company, which has relied on short-time work for months to support its substantial payroll, wants to “provide the opportunity for those looking to take advantage of a break. Many want to start retraining on their own, different professions are becoming obsolete or require more flexibility, honey a person close to the file. Also ask people at the end of their career to leave. If they don’t want to leave, they are offered reclassifications or retraining.

No social plan at Disneyland Paris, unlike what is happening on the other side of the Atlantic, where, after the announcement of 28,000 layoffs in the United States at the end of September, 4,000 jobs have just been sacrificed. within the Walt Disney Company group. Two months ago, Natacha Rafalski denied any redundancy for the French park, the main European tourist destination.

“The Euro Disney management indicates that the ambition of Disneyland Paris is not in redundancy and is convinced that other solutions can be negotiated,” adds Djamila Ouaz. Negotiations begin with a conclusion expected at the end of March. Employees have until February to validate their decision. “