France is still lagging behind Belgium, Austria and Israel

france November 27, 2020 france Comments Off on France is still lagging behind Belgium, Austria and Israel 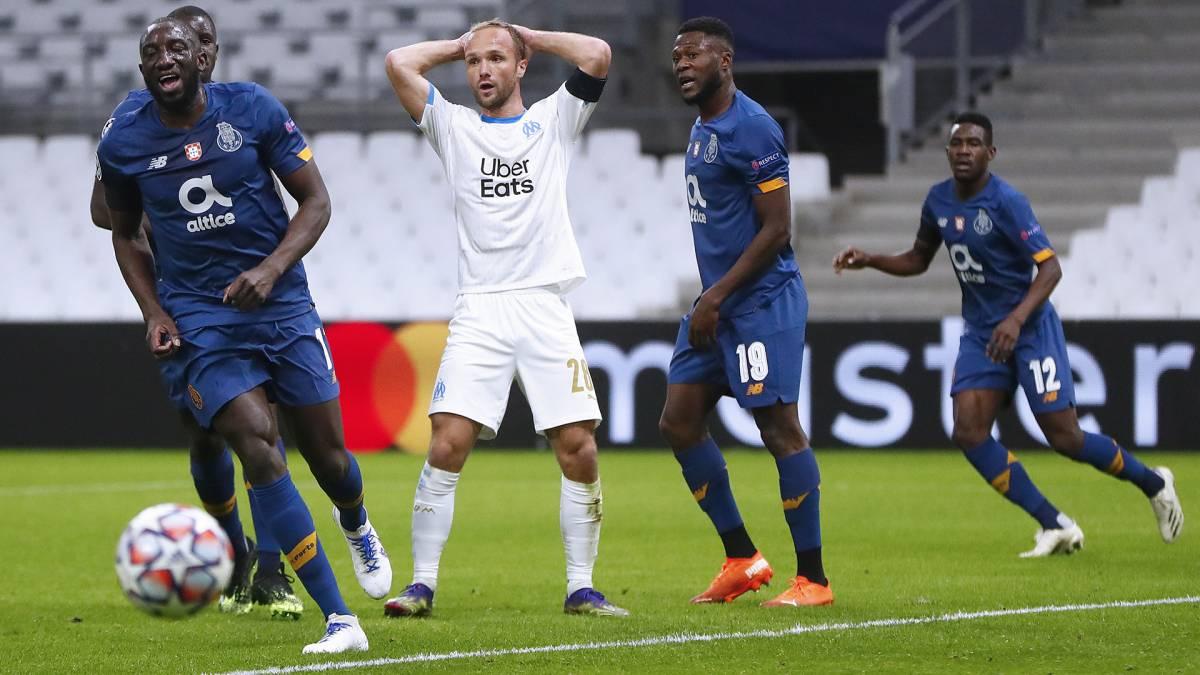 ‘You don’t respect the Czech team. Why would OGC Nice necessarily beat the Czechs? Because we play in Ligue 1? The truth is on the ground. “ Patrick Vieira’s laconic phrase in a post-match press conference has terrible significance and clearly symbolizes the level and half-mast ambitions of French clubs in the European Cup. Nice and its status as a nouveau riche and its young players who have been recruited with millions of euros in recent months have apparently already reached their glass ceiling. Unable to dominate an experienced but unnamed Czech Slavia Prague team on the Allianz Riviera, Nice lost 3-1 and even finished in 10. The Riviera club is almost eliminated with one win and three losses in four games . . Fortunately, LOSC is still unbeaten after the draw (1-1) against AC Milan, but does not place itself in a tight group with AC Milan and still a Prague team, Sparta.

In the Champions League the results are just as disastrous. If Paris managed to take an unexpected victory over RB Leipzig by being dominated throughout the game, OM again foiled against Porto at the Oranje Vélodrome for a fourth loss in as many games and thus a thirteenth loss for sharp. Not enough to help France accumulate points on the index. For his part, the balance is not much rosier for Stade Rennais, which only scored one run, but was on the verge of a draw against Chelsea (1-2). It was without counting on this devil from Olivier Giroud, goal scorer in injury time after Clément Grenier lost the ball. It takes a holy dose of pride, talent and also the desire to hope for French success in the European Cup.

Winning can be a good idea just to get into the top 10 of the index rankings for the current season. Never in this phase of the competition has France been classified so poorly and with so few points. If Norway and Hungary are now lagging behind, Israel, Austria and Scotland are still ahead. Ranked eleventh in the index rankings for the current season, France can see it coming before imagining it being overtaken in five seasons, but the situation is already damn worrying. It remains to be seen if the 5 French clubs still in the race will have the strength to react at the last two European rallies of the season. When seeing the first 4, doubt is allowed …

Ranking of countries based on the UEFA coefficient in the past five seasons (between 2015 and 2020):