france November 11, 2020 france Comments Off on Pfizer’s CEO sold a batch of stock the day his vaccine would be effective 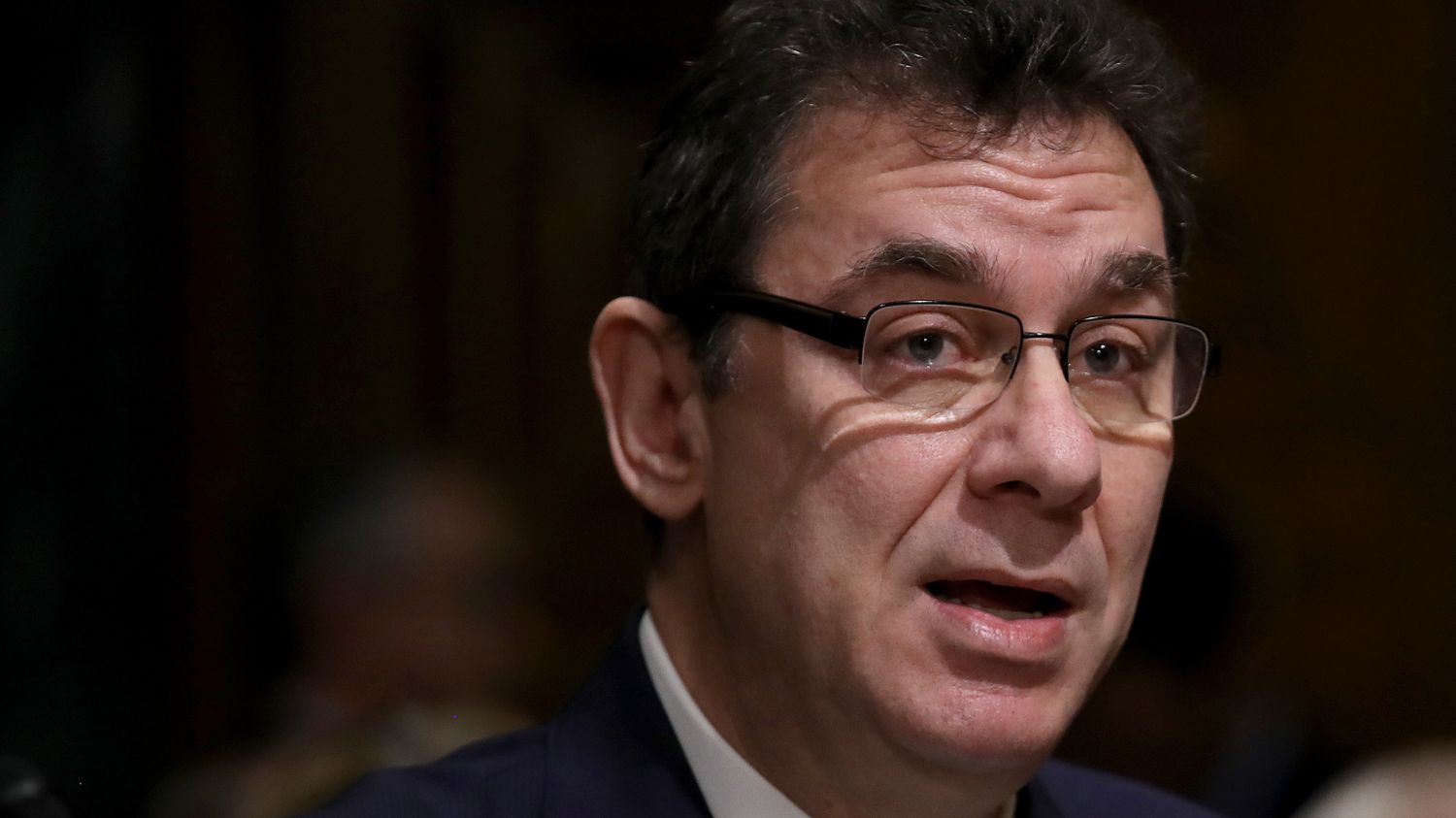 Pfizer CEO Albert Bourla sold shares of the US laboratory for $ 5.6 million (4.76 million euros), the day the group announced good preliminary results on the effectiveness of a vaccine against Covid-19, we learned Wednesday, November 11.

Albert Bourla has sold 132,508 securities for $ 41.94 on Wall Street, which equates to nearly $ 5.6 million, according to a document filed with the U.S. Securities Regulator. Laboratory vice president Sally Susman also sold for $ 1.8 million Monday, selling 43,662 titles.

Pfizer’s move was up more than 7% on Monday when the US lab announced that its vaccine, developed with German company BioNTech, was 90% “effective” against Covid-19.

When asked by AFP about this sale of securities, Pfizer did not respond. According to a spokesperson on CNN’s website (article in English), these transactions were already part of a periodic divestment plan drawn up by the head of the group when the title reaches a certain price.

These sales at this price would have been planned for CEO Albert Bourla since August 2019 and for the Vice President since November 2019 as part of their personal financial management.