Plug-in hybrid vehicles, not as green as you think

france November 23, 2020 france Comments Off on Plug-in hybrid vehicles, not as green as you think 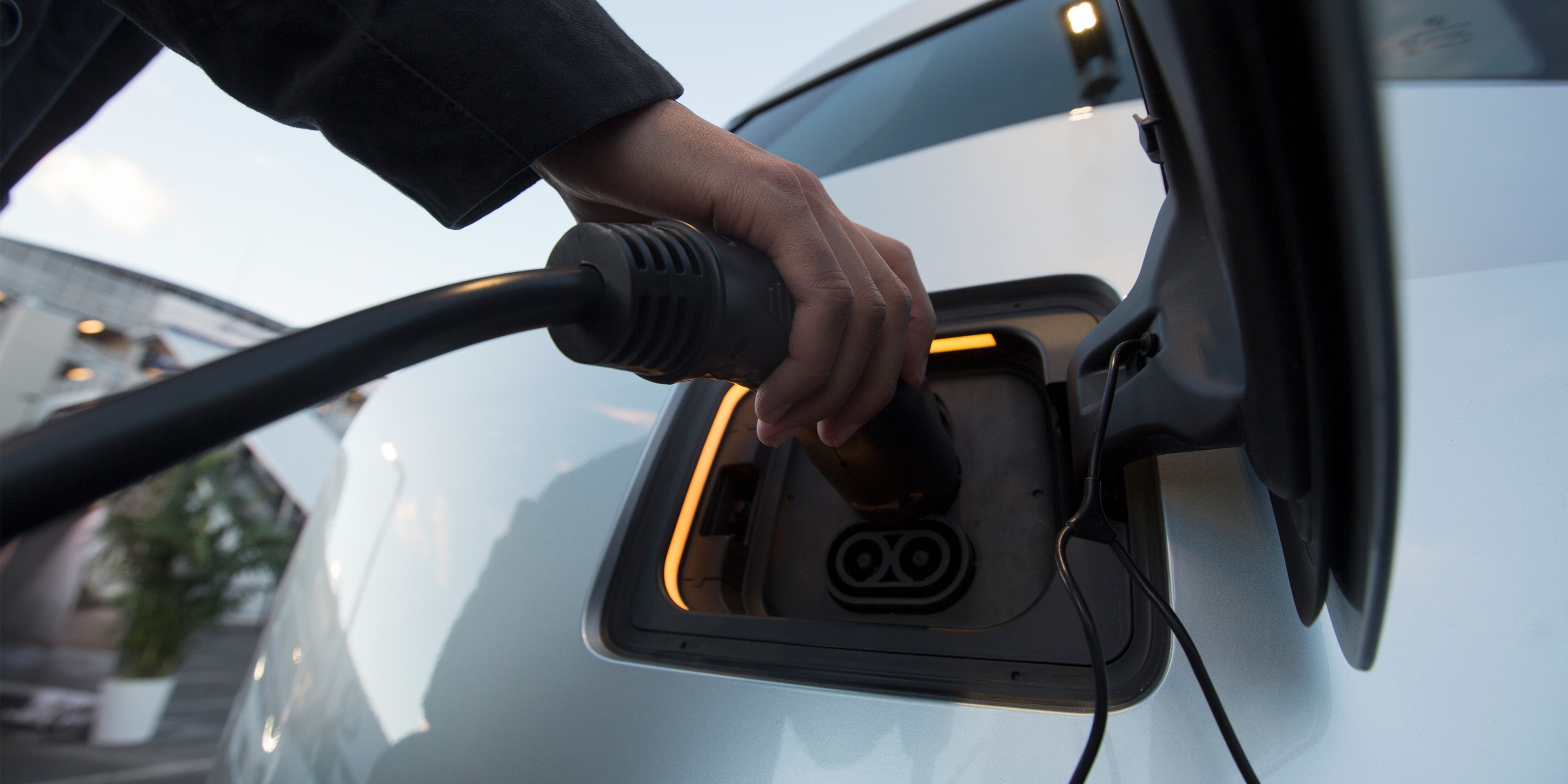 Are we moving towards the equivalent of a Dieselgate with hybrid cars? The NGO Transport and Environment tested the carbon dioxide emissions of Sport Utility Vehicle (SUV) cars known as plug-in hybrids, that is, half petrol and half electric. The results are alarming. These tests, conducted under real-life conditions of use, show that they pollute up to twelve times more than what the manufacturers show.

A firm of British experts has tested three of the most popular models: BMW X5, Volvo XC 60 and Mitsubishi Outlander. Two configurations have been adopted to perform these tests. A first test was performed under ideal conditions, with a charged battery, a flat road, an empty trunk and very good weather conditions. But these cars emitted between 28% and 89% more CO2 than announced by the manufacturers.

The second configuration is more realistic. Here the trunk is loaded, there are accelerations and inclines and the electric battery is empty. The conclusions are instructive because CO2 emissions can be up to eight times higher than on paper. With a record: it is twelve times more if the heat engine starts to charge the electric battery on the way. In comparison, this comes close to the CO2 emissions of a Porsche Cayenne.

“It’s the worst of both worlds”

The plug-in hybrid is therefore a “climate bomb”, for Diane Strauss, France’s director of the NGO Transport and Environment, who unveils these tests. It is a chimera. It is a vehicle that consists of both an electric vehicle and a thermal vehicle, that tries to meet all applications. But in reality it does not meet any because the battery is so weak that it is not really an electric vehicle, it’s a fake electric vehicle. And the car is so heavy it’s not even a high-performance thermal car anymore. It’s the worst of both worlds, ”details she does.

This benchmark NGO in Europe is calling on the French state to stop subsidizing plug-in hybrids, up to 40 million euros per year, and to focus on electric vehicles.