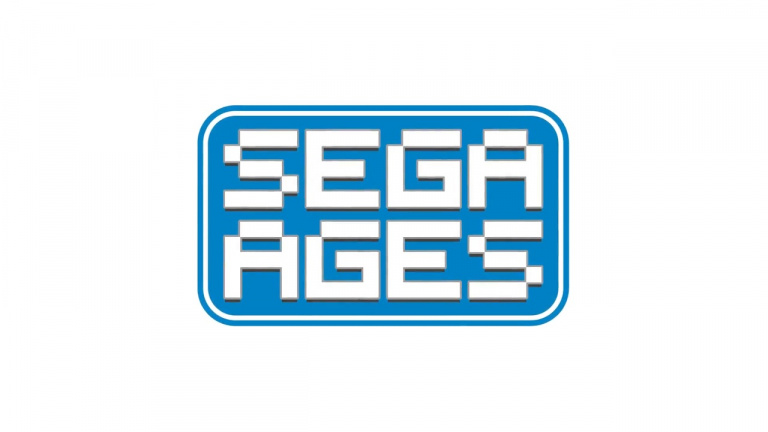 A revival of old games from the Japanese publisher, the Sega Ages collection has made it possible to introduce cult titles from SEGA to new audiences. But according to the developers, these releases seem to have been bought mainly by early fans.

While SEGA announced the end of the release of its classics on Switch under the Sega Ages label last summer, the developers come back to the games most downloaded according to the territories. With more than 19 titles released from both the Mega Drive and arcade machines, the collection offered a wide selection of games, but some titles stood out more than others:

Rieko Kodama, producer and director of the label:

In Japan, Sega Ages: Virtua Racing is by far the best-selling title. Sales figures aside, I think everyone has seen the technical capabilities of the M2 (one of SEGA’s gaming machine systems, editor’s note). I think this is to show that SEGA was already making the most advanced products in polygon games at the time.

The answers are more diverse abroad. In terms of sales, Sega Ages: Sonic the Hedgehog is the best-selling. The second most popular was Sega Ages: OutRun, especially in Europe.

But both abroad and in Japan, Virtua Racing has achieved great success on social networks.

But in terms of number of tweets, Fantasy Zone was even more popular than Virtua Racing.. In addition to a dedicated fan base, the SEGA Ages versions had a new time attack mode. I think it has made people even more excited about the game.

After the releases of the SEGA 3D Classics Collection, OutRun was the most popular title in Europe. In Japan, the two Puyo Puyo games were very well received. It seems that some very loyal fans have bought the SEGA Ages versions of the game instead of buying the latest installments.

By TheXsable, Write at jeuxvideo.com