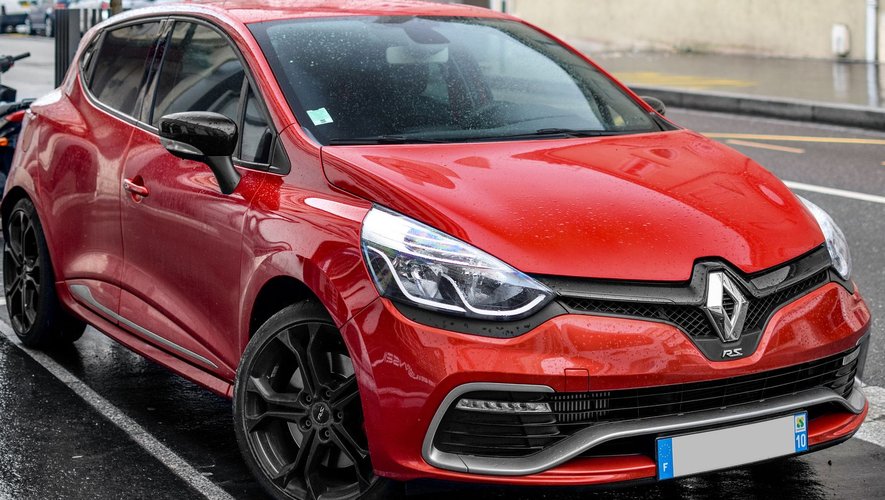 According to Auto Plus, it is on February 1st the Clio 4 that arrives first on the podium. Followed by the BMW X6 and Smart Fortwo.

The Renault Clio is the best-selling car in France. It is also the most stolen for the first time. That is what Auto Plus reveals this Friday, February 1st.

The small sedan of the fourth generation therefore passes the one that so far dominated this ranking, the Twingo. The issue, according to the magazine, is a strong demand for spare parts and a certain weakness in terms of safety, because the keyless unlocking system is easy to deceive for determined criminals.

Second in the standings: the BMW X6, a much more expensive car. The thieves would use a fake electronic programming box to grab the luxurious SUV. Or would go through a more muscular method: the "car-jacking".

On the 3rd step of the stage: the Smart Fortwo. The villains attack this micro-city very vulnerable to burglaries for the same reason as the Clio: the resale of spare parts, especially juicy.

The number of cars that were stolen last year, according to our colleagues, fell below 100,000. Or a decrease of 6.8%.