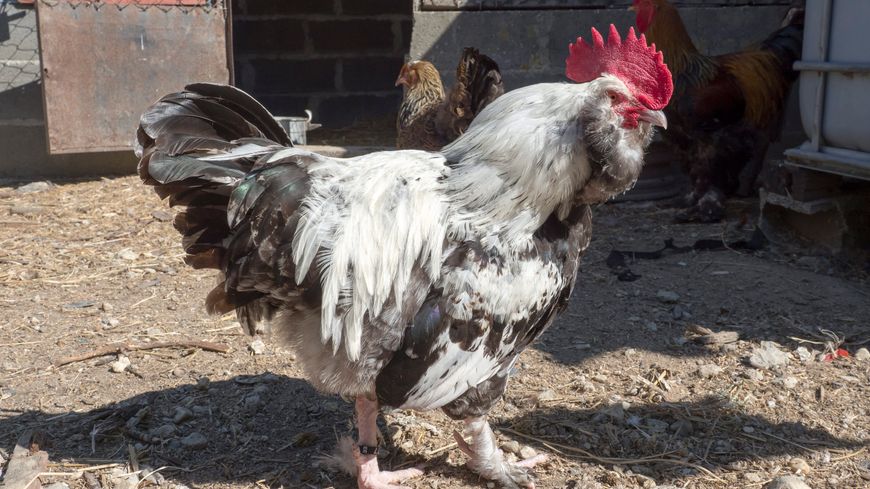 The thieves did not have a light hand. They left in the night of 16 to 17 August 200 chickens, chickens, ducks and guinea fowl, all stolen from the Beauregard farm in Hérouville-Saint-Clair. "Only my geese are not sent"explains the owner, Agnes Maubert. Still shaken, especially since she was the victim of a robbery last year.

Not too trivial, as the Calvados police reported this great flight. in a tweet full of humor and self-mockery, she explains that "the chickens do research".

[ENQUETE] 200 chickens #label Outside red birds were stolen last weekend at # @ HSC_14200. The "chickens" are investigating.

"As soon as we can and the news lends itself, we try to be funny on the social and modern networks, which interrupt our image a bit"says the police Caen.

A gate torn off, a pillar smashed

As far as the research is concerned, no serious number yet. but the thieves have clearly well prepared. A fence was torn off, according to the farmers a pillar destroyed. Their exploitation extends over a 4-hectare park. According to them the thieves would have gone through the common road running through their park. Amount of the damage: the managers estimate it at 3000 euros.