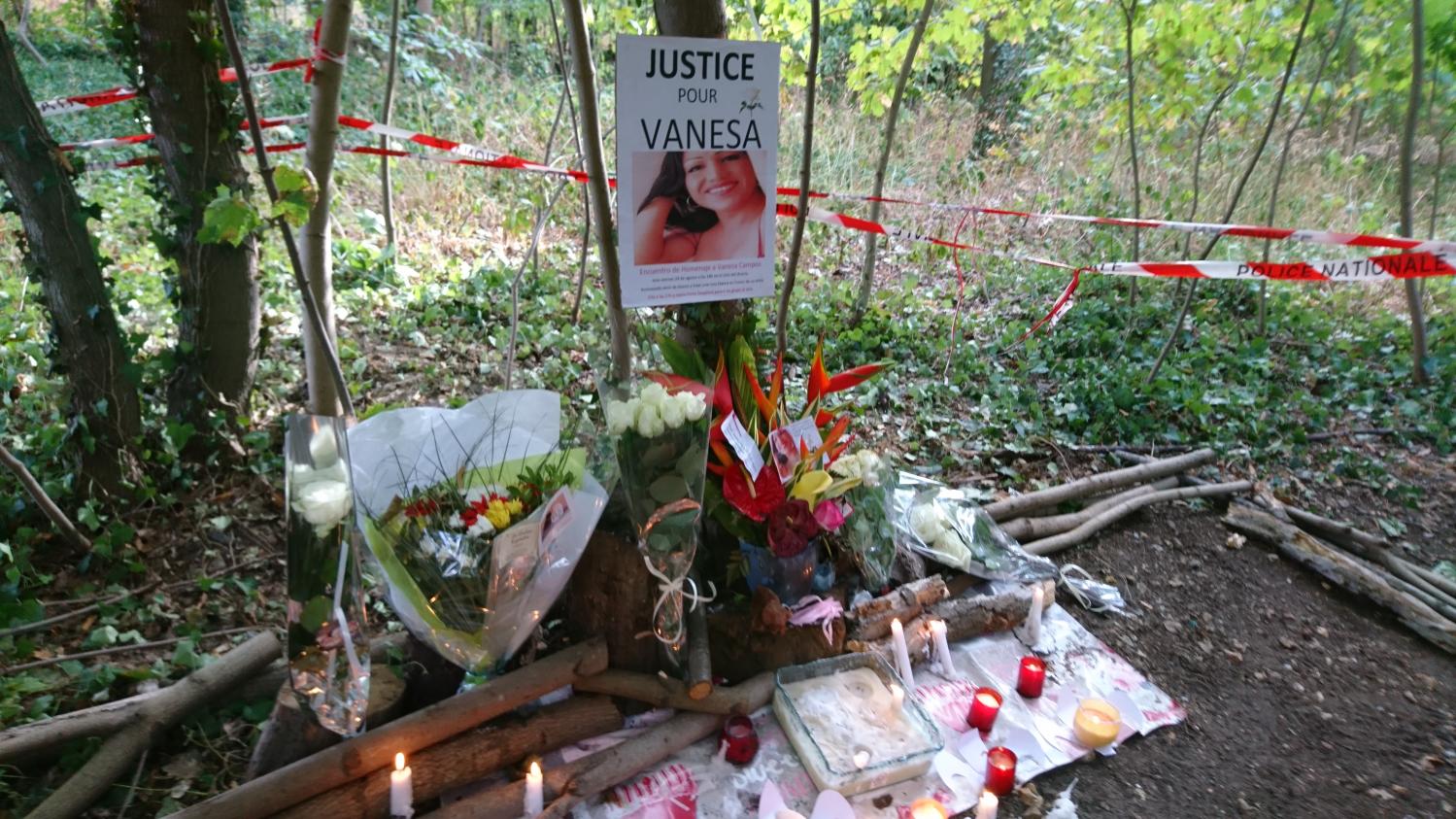 The young woman died because she wanted to prevent a robbery in the Bois de Boulogne. She grabbed a knife in front of a group of seven to eight people.

A tribute to Vanesa Campos was made in the Bois de Boulogne on Friday, August 24th. This transgender sex worker was killed on the night of Thursday 16 on Friday 17 August near the Porte de la Muette, west of Paris. She was harassed by a group of seven to eight people.

The rally was organized by two associations, the Union of Sex Work and Acceptess Transgender, to say goodbye to the victim, but also to expose the increase in violence against prostitutes.

Almost 200 people, dressed in white, have taken the road. "Today and forever, justice for Vanesa"sing the procession that goes to an altar in honor of the victim. Cathy has been working here for 20 years, but does not remember that she has experienced such tragedy. "There were robberies, young people who came to attack us, but it was not like today"she assures.

Like many others, she observes more violence every day and prays that nothing happens to her: "We just do not have the security, just look at what's happening today, even the customers are being attacked."

Axelle is well aware of these risks that sex workers face. She is a member of the Sex Work syndicate, which co-organizes the rally and wants to draw the attention of the government to this drama and to all others that are less talked about. "We are here to denounce the slowness of the state that does not allow us to file a complaint", she explains, "because if we file a complaint, we run the risk of being prosecuted for the purchase".

According to her, ten days ago, an escort girl with a knife was violently attacked in her apartment in Paris.