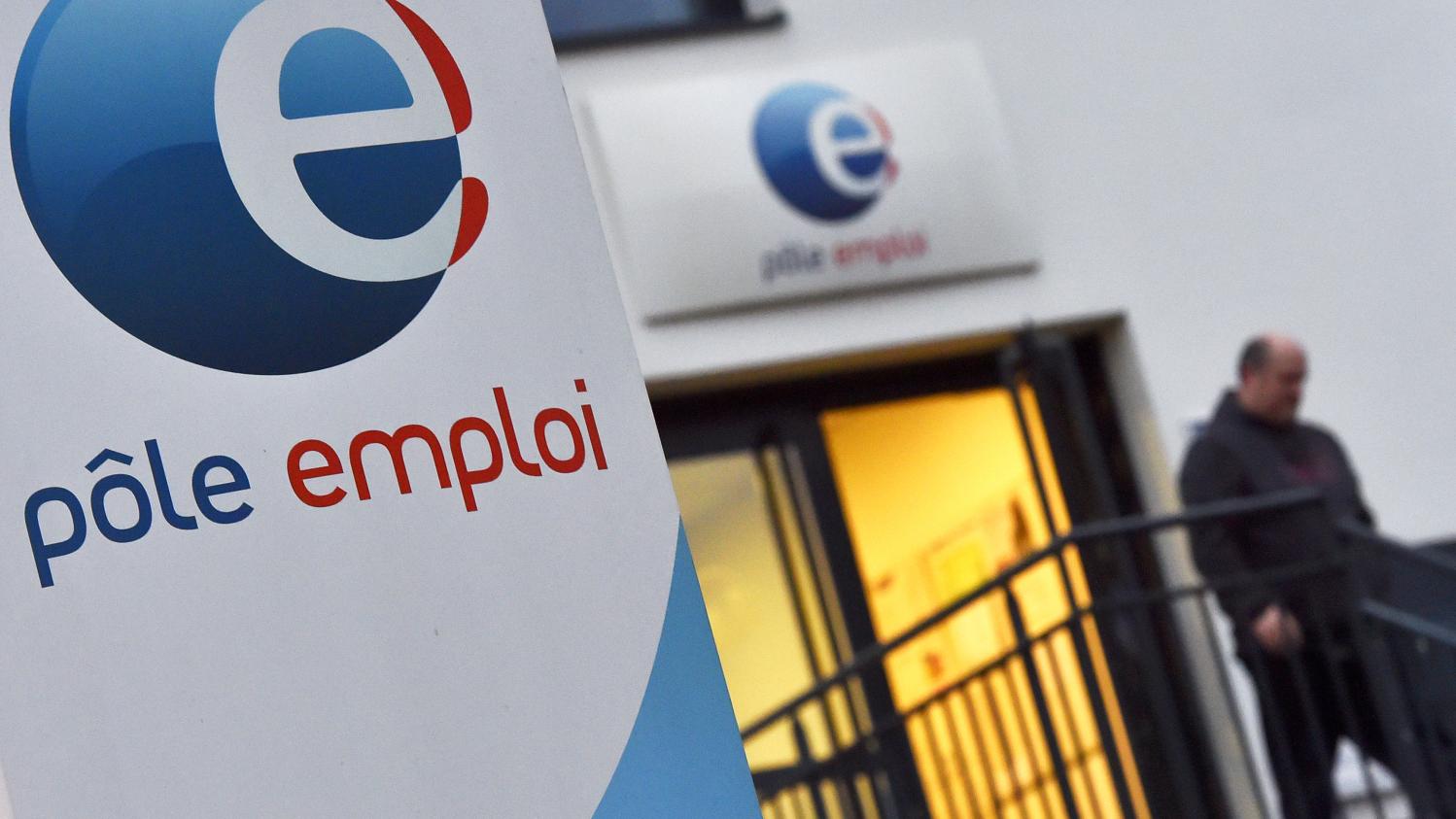 Justine Weil is live on the France 2 set and gives back to control over the unemployed who have been set up for three years. "There are on average 144,000 checks per year." There are 215 agents dedicated to Pôle emploi and these controls have been in place since 2015. Half of these inspections are carried out on a specific population according to established criteria. the controllers will be interested in a person who is still registered six months after the training "says the reporter.

42% of the checks are carried out randomly and only 9% are in the report. "According to the figures, 16% of the jobseekers checked found a sustainable job within six months compared to 14% when there was no control, the difference is thin, but according to Pôle emploi, these controls are effective primarily to relaunch the discouraged unemployed. are not penalties if no job is being sought, the person runs 15 days the first time late and once six months in case of recidivism "says Justine Weil.