36 children become ill after a meal in the canteen

france October 1, 2018 france, Nation Comments Off on 36 children become ill after a meal in the canteen 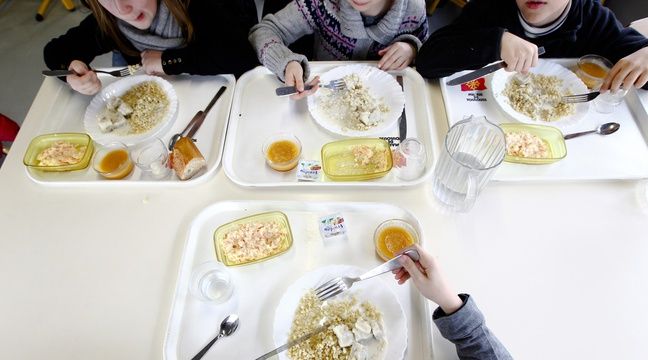 Abdominal pain, fever and diarrhea. These are the evils that affected 36 children and two adults who share the fact that they have eaten in the cafeteria of the Pradelet primary school.
Tarascon-sur-Ariège, Thursday 20 September.

the prefecture of Ariège this Monday confirmed this likely large-scale food poisoning. It is the reports of the parents in the town hall during the weekend following the famous meal and the reports of health workers in the sector who gave the warning. the
Regional Health Agency opened an investigation next Monday 24 September.

"The first tests carried out in patients mark a salmonella-like bacterium," says the prefecture. In total, 38 of the 68 people who ate in the canteen were ill. But ten days later most people are cured and & # 39; no hospital is admitted. & # 39 ;, says the prefecture.

The following analyzes should make it possible to know more about the cause of the intoxication "in the middle of the week".