4 million investments in schools in 2018 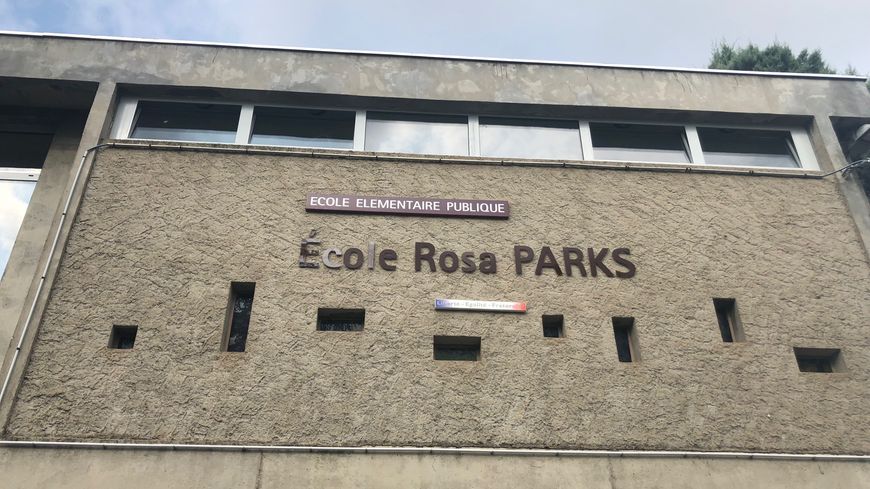 The investments in the Etienne-Etienne schools in 2018 represent 4.3 million euros. Since 2014 a renovation program has been introduced for the 72 branches of the city to make them more modern. The growing number of students and the duplication of CP classes require improvements in the building. In the primary schools of Terrenoire Bourg and Rosa Parks in La Cotonne, for example, this summer has been an important work.

Since 2014 there are 1400 more students, 200 only for the next school year. More pupils maintain that there must be rooms that are large enough to house them. In the Cotonne two school groups are grouped: the former students of the Cotonne school and those of the Montferre school group. They will all take place in the Cotonne School, more modern and renamed Rosa Parks. A few days before the start, the workers are busy preparing everything for the arrival of the students. François Thollot director of the school is satisfied because that "the design of the majority of the rooms was reflected by the agents of the town hall." In this establishment two classes of 24 students are split. François Thollot believes that "The organization is therefore totally different, including new furniture adapted to the size of the rooms."

Between 3 and 5 million investments per school – Gaël Perdriau, mayor of Saint-Étienne

For the mayor of Saint-Etienne Gael Perdriau will allow the renovations _ _better insulation, but also to equip classes with the latest technologies such as digital screens, to bring students into the best working conditions. " Since 2014 "It is 3 to 5 million euros per school that has been invested in the schools of Montreynaud or Rosa Parks" says the mayor.