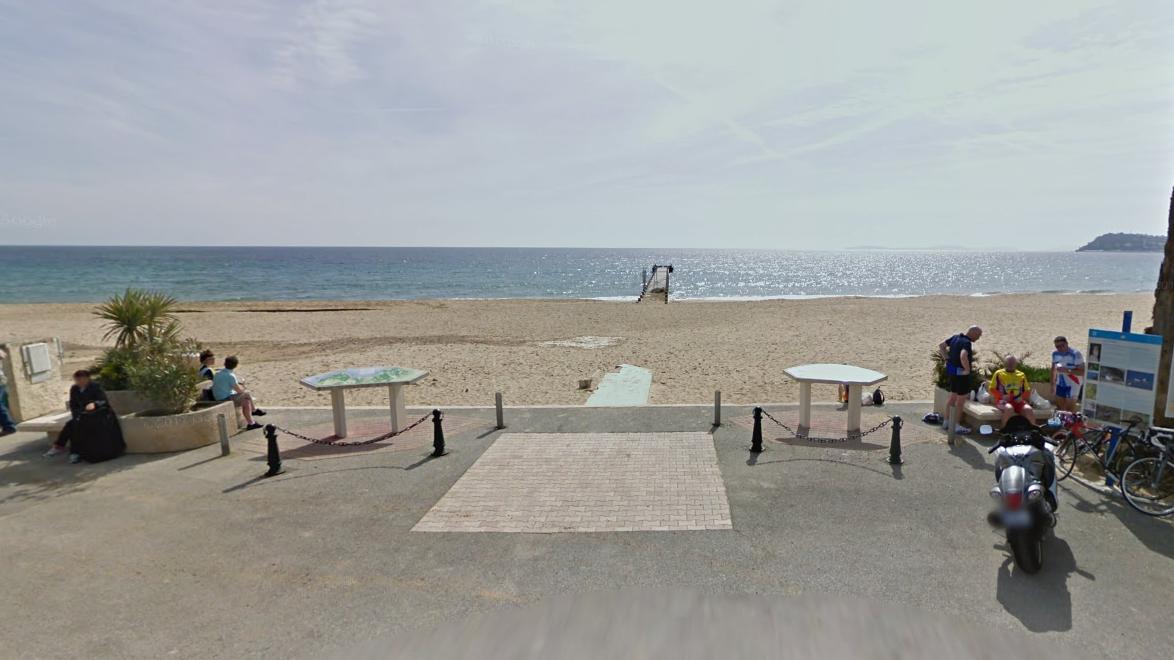 The young holidaymaker came to help a man who tried to commit suicide in the Mediterranean.

He did not think his hobby would save lives. A 13-year-old boy saved two people at risk of drowning in La Croix-Valmer (Var), Tuesday, August 21, report Var-Matin and RTL. He sailed on his paddle, a plank on which one stands with an oar.

The young Bastien explains that he walked on Tuesday morning when a man in the water made him a sign. "He said to me: I need your help, someone is drowning."explains the boy to RTL. On his plate he manages to reach the person in question, a man in his forties. He tried to commit suicide and hung a bucket full of stones around his neck, the radio said.

The teenager still managed to help him and to hoist the man on the rocks before returning to the swimmer who had given the warning and was also in trouble. This second man, in turn, succeeded in remaining on board the boy until he was safe.

Originally from the suburbs of Lyon, Bastien was on holiday in the Var with his family, explains Var-Matin. According to RTL, the city of La Croix-Valmer has awarded him a medal for his act.