a 20-year-old woman dies after being stabbed at home, a man has surrendered 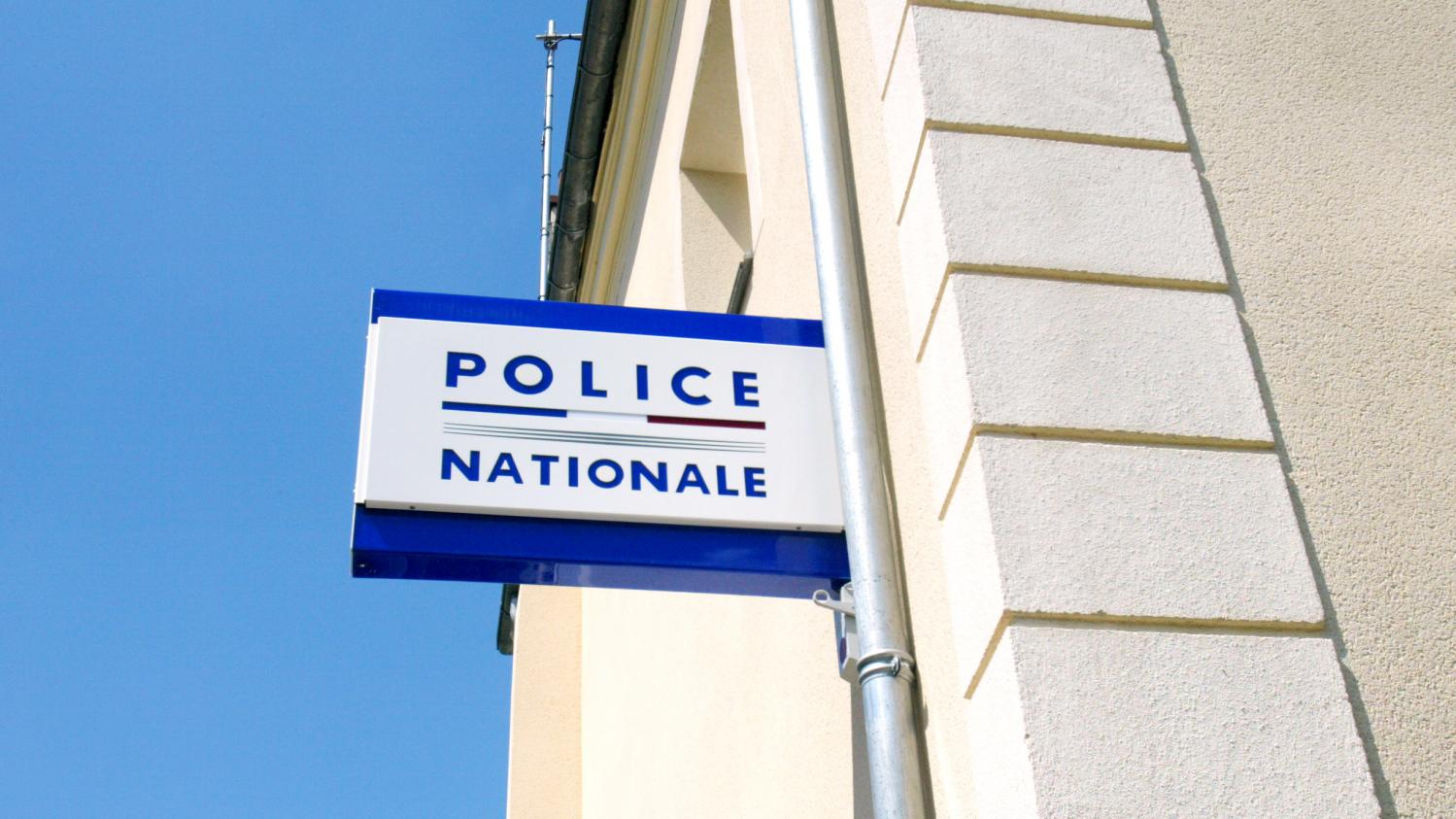 According to France Bleu Provence, the 24-year-old student confessed that he had killed the young woman and was taken into custody.

A 20-year-old woman died Saturday, August 18 in the morning of several blows knife in his home in Arles in Provence while his parents were away for the weekend, France Bleu reports Provence .

A 24-year-old man went around 6am to the police station in Arles and confessed that he had stabbed the young woman.

This is a friend of the brother of the victim, with whom he spent the night the night before. The two men returned very strongly alcoholic from Friday to Saturday at night, while the victim prepared to leave for work.

An argument, whose motives were still unknown, broke out between the two men, after a contact between the sister and the friend. The young woman was stabbed with several stab wounds

The suspect, a student, was taken into custody. His profile is unknown to the police. Psychiatric expertise will allow us to know more about the circumstances of the drama. The parquet of Aix-en-Provence is responsible for the research.