A dead man and an injured man in a knife attack, a suspect arrested 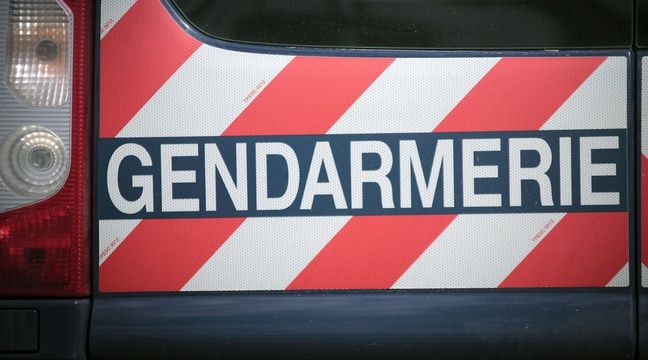 A man died on Saturday and another man was wounded after being stabbed several times in Saint-Paul-Trois-Châteaux (Drôme) in conditions still to be determined, although mobile terrorism was fired According to the public prosecutor's office in Valencia,

a man was arrested and put in police custody for murder, the prosecutor added and confirmed information published in the local media. The attack took place in the parking lot of a supermarket.

The first victim was in a cardiac arrest upon the arrival of help. Medicated by the SMUR, this 45-year-old man did not survive, said the firefighters, who counted dozens of wounds, mostly in the back and a carotid artery. The second 37-year-old victim was transported to the Montelimar hospital, but his days were not at risk, touched the scapula and the scalp, said the same source.