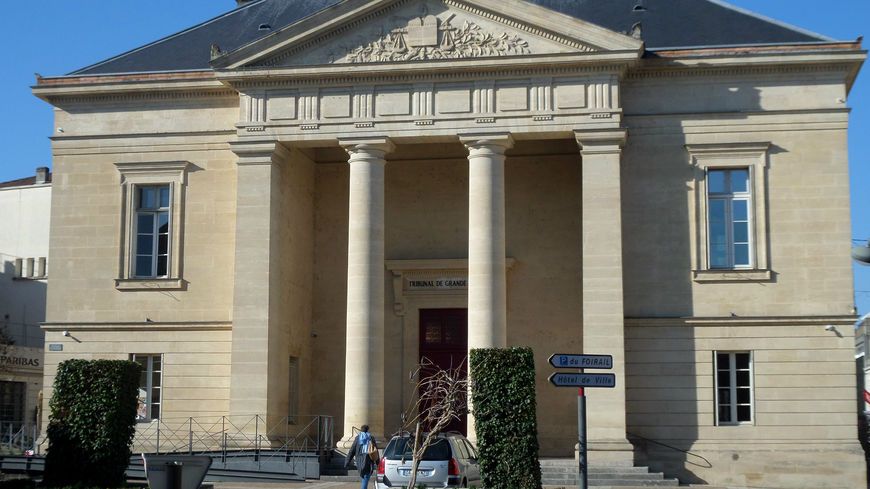 The breeder appeared last July at the Tribune de Grande Instance in Bergerac. The Prosecution criticized him for cases of animal abuse. This Tuesday, the court sentenced him to a conviction equal to what the prosecutor had requested during his previous hearing: one year suspended imprisonment and a fine of 200 euros.

Responsible for breeding "The Prince of Gala", this 65-year-old Siamese or sacred Burma cat, bichon, tulear cotton or poodle. Some were sick, very scared. In financial difficulties since 2010 she had assured the hearing that she could not afford to pay a veterinarian. So she treated the care itself more than doubtful. Some microchips were taken from dead dogs and rejected in live dogs. Dead bodies of cats and dogs were also found in her breeding.

The One Voice associationaware of this situation, the abused animals collected: 88 animals during a first attack in June 2014 and then quarantined in February 2015. Since then they have been placed in host families.

After the verdict of the court, the association welcomed this decision. "Now we will have to look carefully. Since we have been following this company since 2014, we see that every time she resumes her business despite the commandments " says Murielle Arnal, chairman of the One Voice Association. It is true that the veterinary services had prohibited her from breeding in 2013. But she had continued with her activity.

The vet was an accomplice

His accomplice, a veterinarian based in Haute-Saône, receives a suspended prison sentence of two months and a fine of 5,000 euros. He sent her medicines, vaccines and pre-signed health notebooks for a small fee.