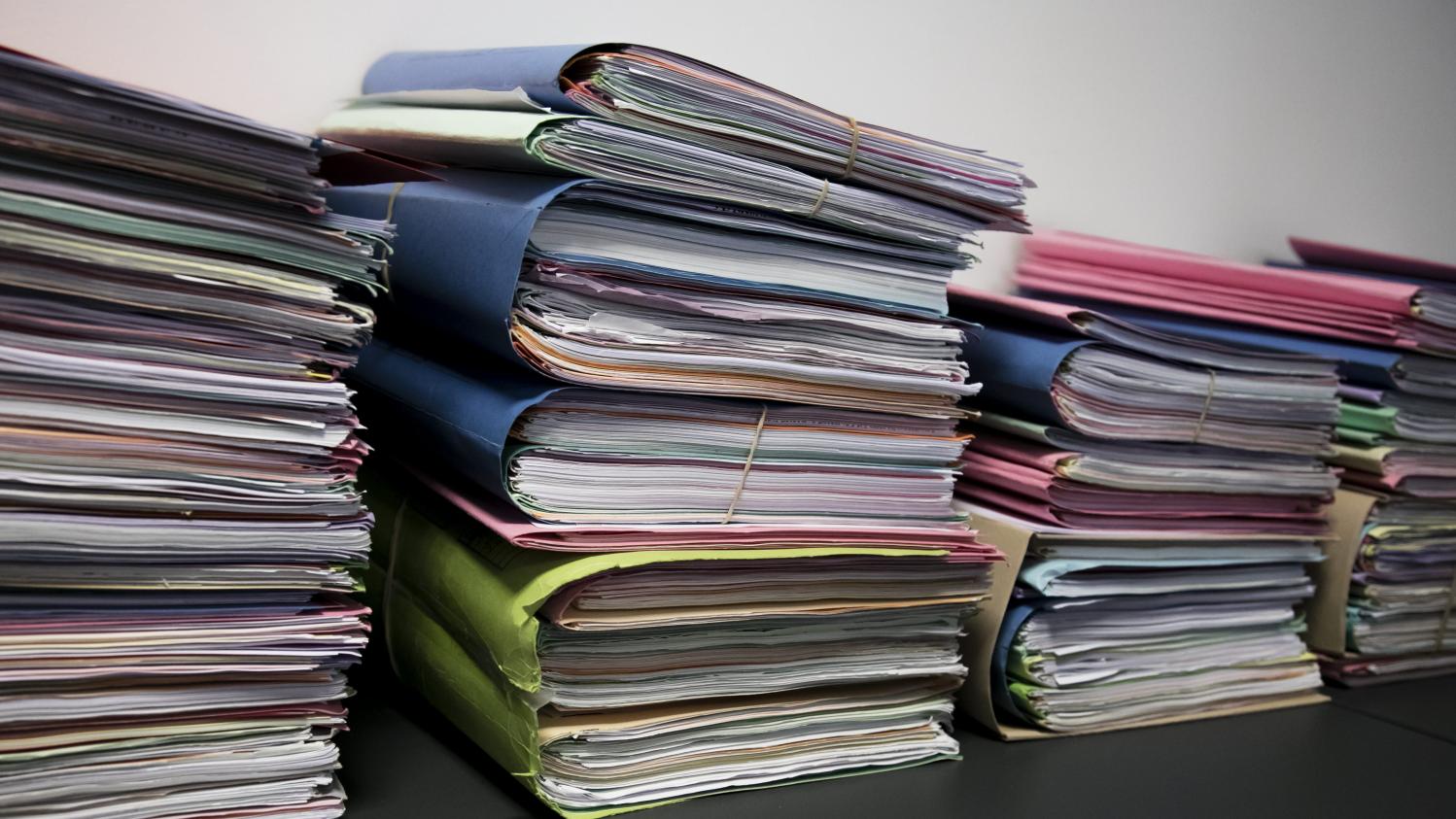 A criminal investigation was also opened against the 17-year-old girl and two other young adults, who were suspected of having adjusted the crime scene.

A young man was indicted on Wednesday 22 August for manslaughter after the death of a 21-year-old who was shot in the head in Bordeaux (Gironde) on Saturday, France Blue Gironde reports Wednesday.

The young man in Floirac (Gironde), who possessed a firearm, is suspected of involuntarily causing the death of his friend. With three other young people, including a 17-year-old, they were all in a garage in Floirac, when the victim would only aim the weapon at his temple, as if firing, without knowing that it was indeed loaded. .

After the alleged accidental shooting, the boy panicked, left the victim at the Lormont outpatient clinic alive at night and then disappeared into the wild. The victim died in hospital Sunday because of his injuries.

A criminal investigation was also opened against the 17-year-old girl and two other young adults, who were suspected of having adjusted the crime scene. Two of them were placed under judicial supervision, while the third, already in possession of narcotics, was imprisoned.

On the sidelines, the Prosecution asked for the opening of an investigation and entrusted it to the IGPN, the General Inspectorate of the National Police, to shed light on the shocking remarks of a policeman from Bordeaux. On Facebook, the official had welcomed the death of the victim.