a mayor limits swimming because of a furious dolphin 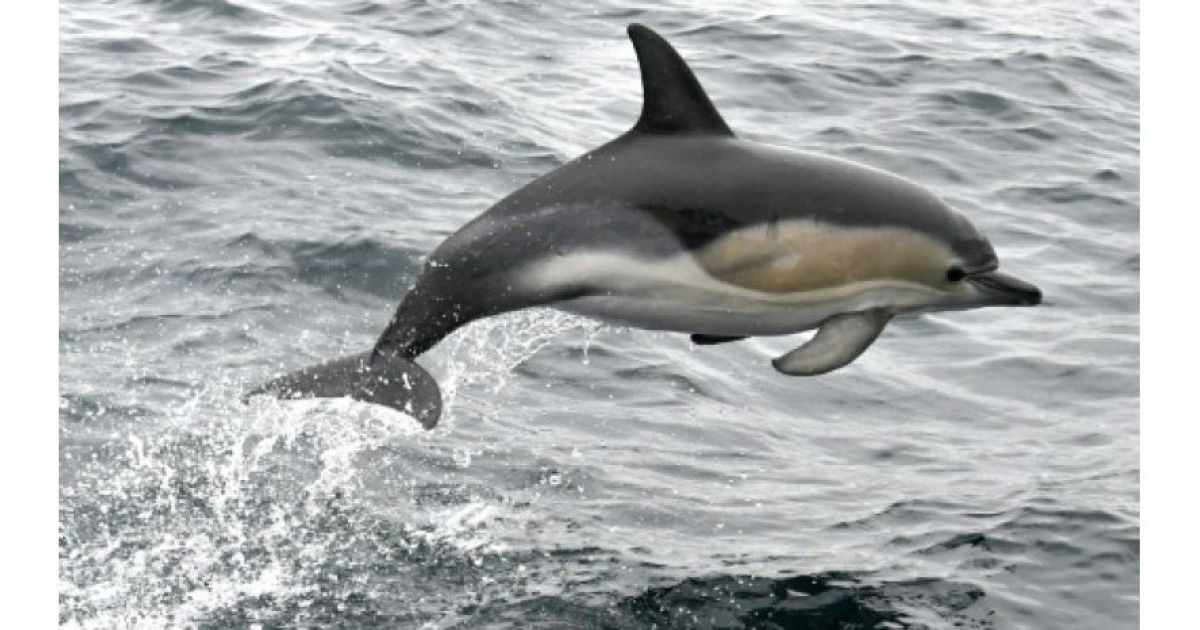 Rennes (AFP) – The municipality of Landevennec, in Finistère, has limited bathing water on its beaches because of the presence of a "solitary dolphin" in the heat that could pose a "risk" to swimmers and divers, according to an arrested by the mayor.

In view of the "exceptional presence of a solitary dolphin in the sector of Port-Maria", the "risks resulting from this" and the "opinion of marine mammalian specialists" collected at the Océanopolis-park in Brest, "swimming and dives are forbidden on the coast of the city (…) once the presence of the dolphin is proven, "wrote Mayor Roger Lars in a decree of August 20, consulted by AFP on Sunday.

"Similarly, the voluntary approach within 50 meters of the dolphin is prohibited", says this text, the prohibition does not apply to "persons accredited by the Ministry of Environment for the surveillance of marine mammals."

According to various media, including Western France and The Telegram, this lone three-meter dolphin has been set up for several months in the port of Brest, between various municipalities including Plougastel-Daoulas, Logonna-Daoulas and Landevennec. When approaching the coast and seeking contact with people, it was initially the happiness of swimmers who gave the nickname "Zafar". But today, in heat, he rubs something too close to boats and swimmers, while he worries about the mayor.

"I have taken this order to preserve people's safety (…) Several bathers were very scared, he even raised his bather with his nose last week," said Roger Lars West France Wednesday.

"Without wanting to hurt, a tail of the tail fin can do a lot of damage," said Telegram Sami Hassani, specialist marine mammals at Océanopolis.

But a lawyer at the bar of Quimper, Erwan Le Cornec, wants to "appeal to the administrative court of Rennes" against this order "excessive", he said to AFP on Sunday.

"How many accidents are there with a dolphin in Finistère because the two species (dolphin and man, etc.) coexist?", He wrote in a statement, saying: "with such a decree the mayor wants to pass a dolphin for an almost ferocious beast, totally unpredictable, likely to drown people "and" will change the legitimate positive approach people have dolphins to a fear of these intelligent animals ".

I think Le Cornec, "to this regime, the approach by a pedestrian, even on a leash, all mayors of Finistère and even France should adopt a decree that bans pedestrian traffic in the city …"