A policeman manages to save a little girl from the flames 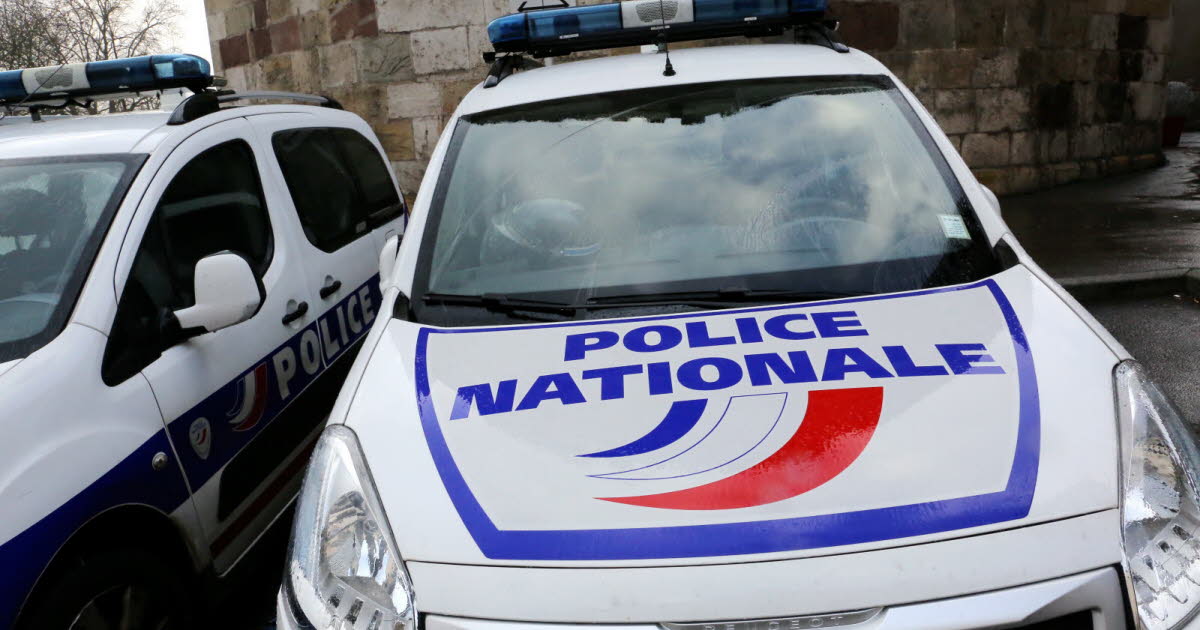 Stuck in a burning pavilion, a four-year-old girl was saved in Vannes (Morbihan) Friday by Gwenaël Fravel, a brigadier of the police.

It was the neighbor who warned the police of the smoke that came out of the house around six o'clock. The little girl slept upstairs.

A gesture greeted by his hierarchy

When he arrives there, the policeman gets the owners out of their houses and asks them for a ladder.

"When the window broke, a thick smoke came out, I could not see the little girl anymore … Sincerely I thought she was dead," says the policeman in Ouest, France.

In the end, Gwenaël Fravel manages to find the girl and get it out of the flames.

The owner of the house, the 4-year-old girl and the policeman, wounded in the left hand, were taken care of in the Vannes hospital.

The departmental director of the public safety of Morbihan, Laurent Klimt, "congratulated him on this gesture" and declared that he would be given a medal to greet his courage.