A suspect released, another in custody 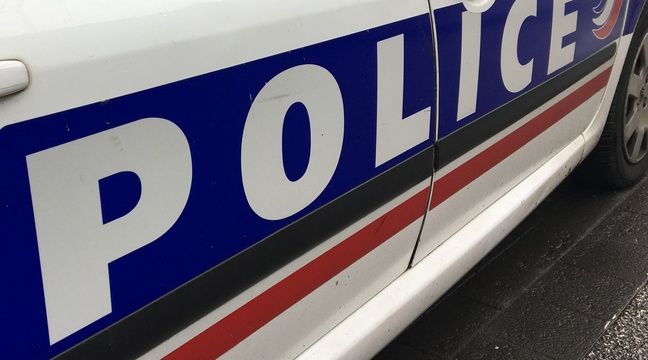 A man, initially suspected of being the author of deadly stab wounds in the Drôme on Saturday, was released and another was placed in custody in his place, did a Sunday learned at the parquet in Valencia.

"The person in custody on Saturday night was not the right one, she was released," said Valencia's public prosecutor, adding that a middle-aged man presented about 25 years old, late in the evening, to to blame.

Suspect placed in custody for "murder and attempted murder"

A man in the forty years later died on Saturday and another 30 years of age were injured after being stabbed several times in Saint-Paul-Trois-Châteaux (
Drôme). The attack took place in the parking lot of a supermarket.

The circumstances had to be determined on Sunday evenings, even if the terrorist mobile had been dismissed by the Prosecution.

The suspect was taken into custody for "Murder and attempted murder" and will be presented to an investigating judge on Monday afternoon. An autopsy is also scheduled for Monday morning.

The firefighters had counted a dozen wounds on Saturday, usually in the back and one carotid artery, on the first victim, who was in the cardiac arrest when the aid arrived.

The second victim, whose days were not in danger, was transported to the hospital of Montélimar, which was hit by the scapula and scalp, said the source.