a twin-engine plane crashes into a field, both passengers are seriously injured 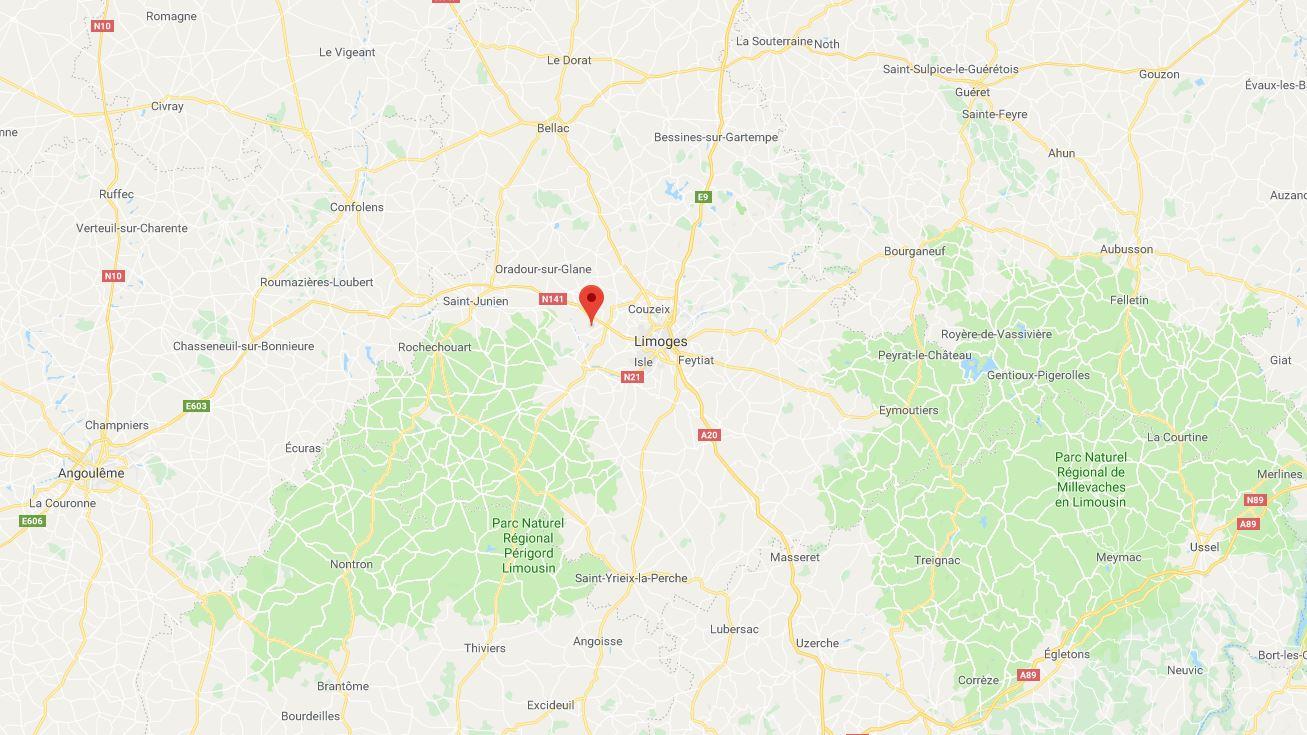 According to preliminary evidence, the aircraft had no more fuel.

A twin-engine plane crashed into a field in Verneuil-sur-Vienne (Haute-Vienne) on Tuesday, August 21, France Bleu Limousin reports. The pilot and his passenger were seriously injured and transferred to the University Hospital of Limoges.

The crash took place around 15:30. The plane, a double engine, crashed into a field near Verneuil-sur-Vienne, on Place des Places. The two occupants, the 58-year-old director and a young female engineer from Imao, an air-trading company based in Limoges, were seriously injured.

The plane left in the morning from Limoges Bellegarde to carry out a mission in Corrèze. On the return, a few kilometers from his landing site, the accident had happened.

According to preliminary evidence, the aircraft had no more fuel. The pilot then tried an emergency landing in a field. The twin engine hit the treetops before it fell. The pilot and his passenger had to be freed before they were evacuated to the CHU. The BEA specialists, the Office of Investigation and Analysis for Civil Aviation Safety, are expected on Wednesday.