A veiled woman refused at the entrance to Montbéliard prison 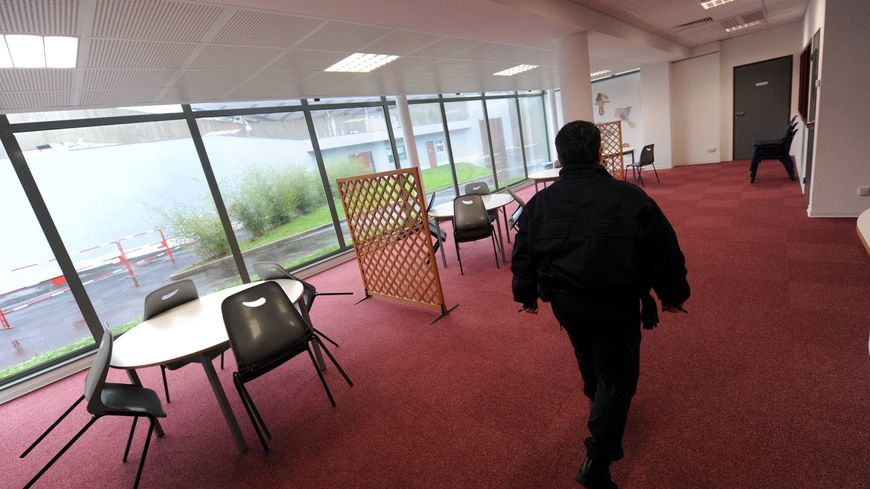 It was not the first time that this mother visited her son in the prison of Montbéliard. But this visit of Tuesday 26 June, she will remember it for a long time.

The supervisor obeyed the orders

The story is revealed by Médiapart: come with her daughter at the usual times of visit, she stands out a supervisor who forces him to remove his veil. According to the testimony of the daughter and sister of the detainee would follow derogatory, even humiliating remarks. a fact denial by the trade unions and the prison administration.

Of all attendants present during the events, only one wants the woman who comes to see her son to remove his veil. "I was not present at the time, but of course I heard about it, Supervisors told him:" As long as you recognize the person, you let her in! ", witnesses Stéphane Mazeftopoulos, trade union representative UFAP. but the supervisor did not want to know anything. He said, "No, I want her to discover herself, because when she appears on her identity card."

At the origin of the incident, an internal note from the school director. It requires that every visitor remove his headgear, such as on identity cards. a directive in violation of the law. "The question does not have to come! The person arrives in the establishment with a veil, his face is not hidden, there are no difficulties. We recognize her and she enters the establishment, the end point ", reminds Pascal Vion, Interregional Director of Prison Services, Dijon. indeed only nikabs and burqasveils that completely cover the face are forbidden.

According to the superior of the director of the prison of Montbéliard, that was in the worst case an excess of diligence from the supervisor, misinterpretation and application of the law. But nothing indicates that it was discrimination or humiliation. "There is awkwardness compared to an instruction that is badly written", says Pascal Vion.

Internal notes that are common in the community

For the Montbéliard prison this is an unprecedented incident, according to the prison administration. But the internal notes that "interpret" the law are common according to the National Observatory of Prisons. "In Fresnes we canceled a management note that forbade families to cross the dividing wall between the prisoner and his family, says François Bès, coordinator of the Observatory research unit. Although this wall has been totally illegal since 1983 ". Internal notes that, according to Stéphane Mazeftopoulos, trade union representative UFAP, often make it possible to apply the law better to the reality on the ground.

For the time being no fine against the director of the institution or the supervisor. but the note will be corrected and a reminder of the law will be communicated to all the staff of the Montbéliard prison.