a year in the footsteps of Nordahl Lelandais 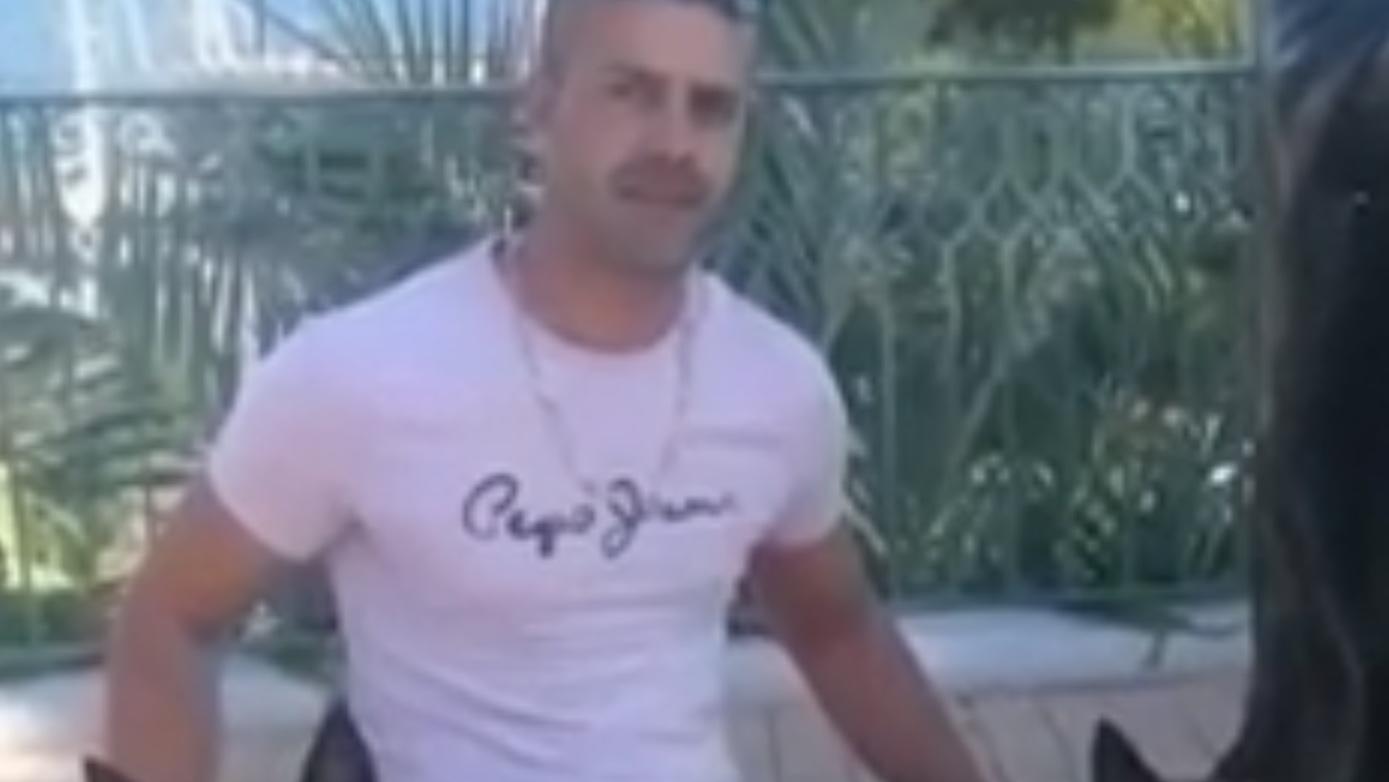 He has been at the center of an extensive investigation for almost a year: Nordahl Lelandais (35) has already announced two murders. That of Maëlys, 8 and Corporal Arthur Noyer, 23 years old. Today justice has reopened 900 cases of disappearance or manslaughter and tries to answer a question: did the former soldier make other victims? Everything starts a year ago, in a Pont-de-Beauvoisin room in the Isere. In the middle of the wedding party, Maëlys disappears, 8. Very quickly the researchers suspect one of the guests, Nordahl Lelandais, a former dog master with the unstable personality. The man denies any involvement, to an overwhelming discovery six months later: traces of the girl's blood can be found in his car. He then confesses.

Why and how was Maëlys murdered? No answer, and the Lelandais mystery thickened. A few kilometers away, in Chambéry (Savoie), the researchers lay the link with another disappearance, that of Arthur Noyer in April 2017. Again, in the middle of the night, at the exit of a nightclub from Chambéry. And again, it is cornered by evidence that Nordahl admits Lelandais. He would have killed Arthur Noyer, he said.accidentallyA man, two alleged victims and dozens of other suspected cases Since the confession of Nordahl Lelandais, Farida Hamadou has been hopeful to have resolved the disappearance of her brother Ahmed one evening in September 2012. In other cases, the disappearance of Ahmed Hamadou is now in the hands of a specialized cell Seven gendarmes follow the precise schedule of Nordahl Lelandais since the beginning of the 2000s and look for possible links with unexplained disappearances in 20 departments in the southeast of France.