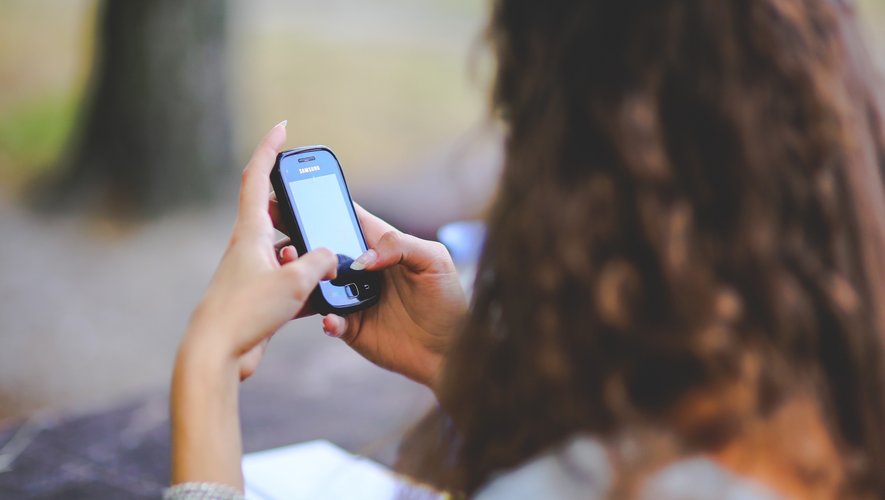 The counselor thought he had hanged. The family of the insured complained.

"Have you seen me calm down, I can not do more of those people anyway, it stinks! It is the Daesh of Creuse, it is veiled from head to toe." According to France Bleu Creuse, these were the words Fatima Martin, a resident of Guéret, was surprised to discover on the answering machine of her mobile phone.

These insults were left behind by an employee of Carsat, a pension and occupational health insurance fund. The counselor spoke to his colleagues and thought he had hung up after telling the recipient that his file had not been kept.

"He treats his assured of" cassos "(social case) and multiplies the racist remarks as mentioned above, detail our colleagues – no one takes it back and we hear some voices and some laughter in the background. & # 39;

The Fatima Martin family decided to file a complaint. "I do not want it to happen again, for me, for my mother, for everyone", testifies his daughter in the neighborhood of France Bleu. Carsat has issued an apology letter.