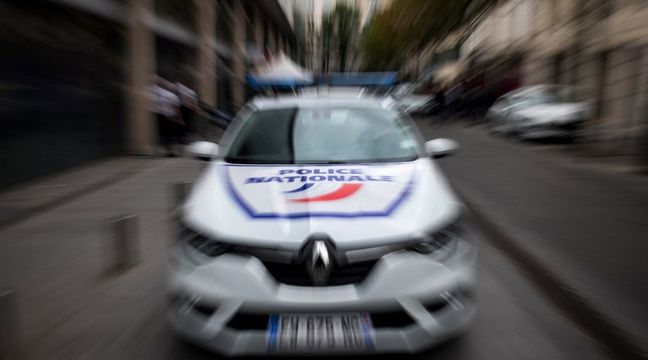 A man was arrested in the center of Paris on Tuesday afternoon during a police intervention caused by the report of residents who evoked the presence of an armed man who was entrenched in a building, said a police source. The Research and Intervention Brigade (BRI) was broadcast on the spot.

The man was arrested "without incident", specified the prefecture of the police, without any more precision. Three "imitations of weapons" were found on the spot, indicated sources close to the investigation, without indicating whether they were in particular alarm pistols or false weapons.

"I heard four shots, I climbed into the building, I was able to enter the apartment and I saw the man with a pistol in his hand," said Aadil Hashmi, manager at a nearby beauty salon. He explained that he had called the police.

Around Brady Passage, in the 10th arrondissement, a security device was used and several adjacent streets had been deposited.