Back. The costs of student life continue to rise, according to Unef – France 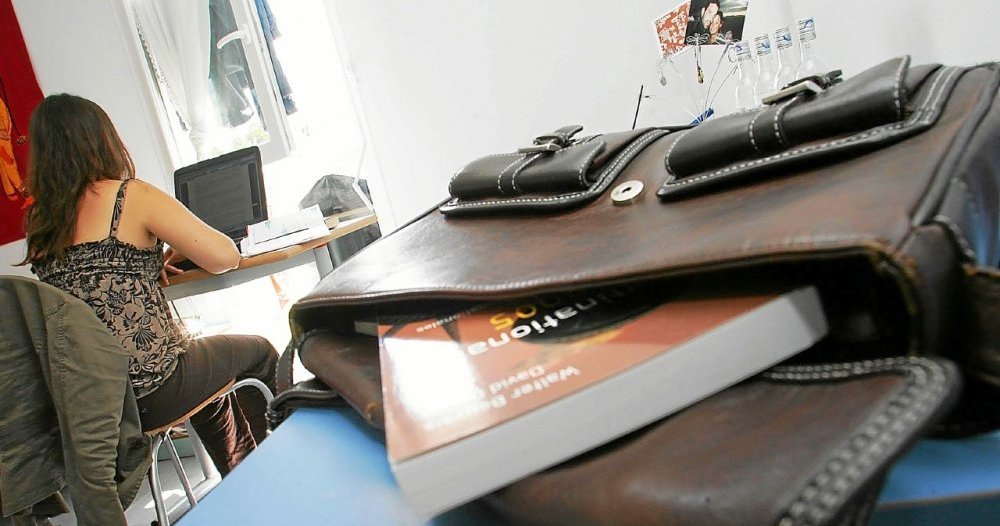 Too high rents, expensive public transport: the cost of living continues to rise for students, just a few weeks before the beginning of the academic year, the Unef delivers in a report released on Monday.

The trade union demands a revaluation of the scholarships

After receiving all the help (scholarships, APL, etc …), the rest on average monthly costs for a student is 837.72 euros, an increase of 129.59 euros, calculated the Unef. To improve the living conditions of students, the trade union calls for the revaluation of 20% of scholarships and APL – frozen in 2018 – and the expansion of the support system, while 73.5% of the students are excluded, according to UNEF.

Finally, the autonomy of young people must be taken into account

"The APL is perceived by students who have access to independent housing and it is frozen for the next academic year, after a five-year drop, last year," complains Lilâ Le Bas, president of Unef, at France Info. According to her, we have to "initiate long-term structural reforms and finally take into account the autonomy of young people.

Rents are blamed, especially in Paris

The two main factors of the increase are the rent increase – 54% of the student budget – and public transport. Eight university cities combine the two phenomena: Lille, Nantes, Toulouse, Lyon, St. Etienne, Nancy, Angers and Rouen. Paris remains the city with student rents at the most insurmountable rates (on average 830 euros monthly before the start of the season 2018/2019) but the increase is more contained in the capital (+ 0.73%) than in other cities such as Nanterre (+ 4.90%), Le Havre (+ 3.07%) Lyon (+ 2.85%) or Poitiers (+ 2.50%). Unef calls for the return of the rental price framework in Lille, canceled in October 2017 by the administrative court and its extension to all university cities. In Paris, where lease control has also been destroyed by the courts, the municipality has already announced that it wants to restore it under the so-called Elan Housing Act, borne by the government and that intends to leave the possibility to local authorities for five years of experimenting with measuring.

46% of the students work in parallel with their studies

On the transport side ten cities (including Ile-de-France) charge rates above the national average of 269.49 euros. In Tours, Rennes, Lyon, Dijon and Lille the subscription amounts to almost 300 euros and UNEF requires that "more substantial" student fees be set in these cities. Almost half of the students (46%) are forced to work in parallel with their studies, which is the first cause of failure at the university, says Unef.