Bernard Tréhet, burgomaster of Brécey, died at the age of 75 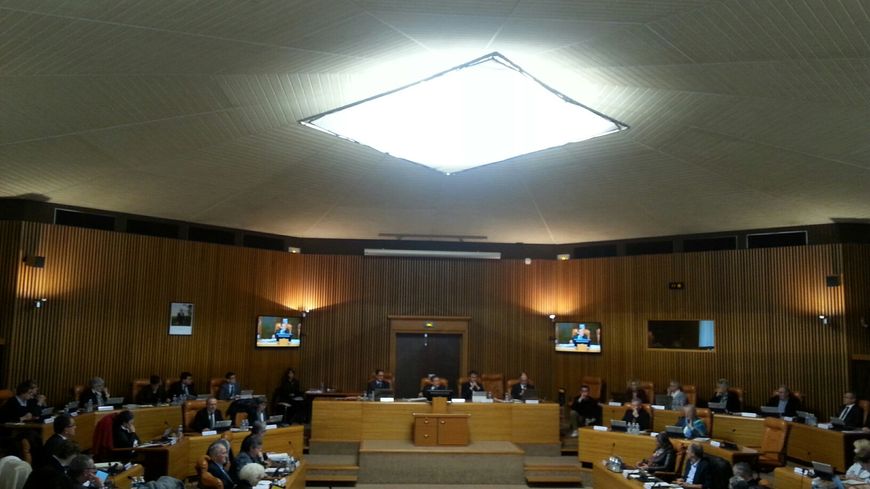 The department chairman Bernard Tréhet was a figure of the Zuidenkanaal. He was elected mayor of Brécey in 1989 and has been a member of the department since 1998. A man who is committed to employment has, in particular, contributed to the development of the Tirepied eco-park, where several innovative companies are now located. A job in the service of the economic development of the territory which he pursued in the agglomeration community of Normandy Mont Saint-Michel.

Affiliated by France Bleu Cotentin, the former chairman of the departmental board appoints Philippe Bas this Sunday "having lost a friend and remembering a humanist man".

For his part, Jean-François Le Grand, the former president of the General Council, calls upon an inventive fellow traveler.