Canal from Nantes to Brest. Fallen into the water, the mother and the son found 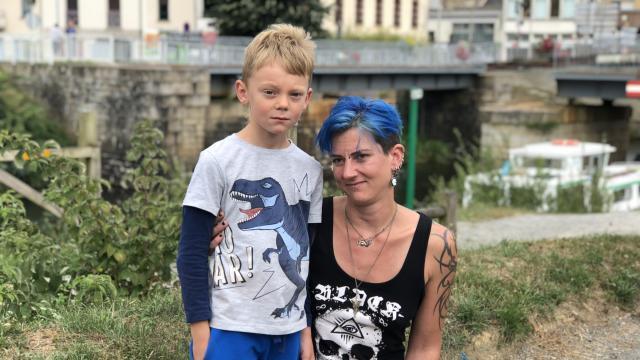 At the beginning of the afternoon, this Sunday, August 26, an important research instrument was deployed, in coordination with the rescue of Morbihan to find two missing persons, along the canal from Nantes to Brest, between La Gacilly and Redon.

The warning was given shortly before 2 pm On arrival in Redon, the tenants of a pleasure boat realize that they are missing two people on board.

Firefighters Ille-et-Vilaine and Morbihan immediately switch on various boats and vehicles from divers and an ambulance. The dragon 56 is also sent. The research is carried out between La Gacilly and Redon. No less than 25 firefighters have been mobilized.

On the floor, the gendarmes of Redon, they are a dozen. As a first step, it is their role to identify the missing persons and to collect as much information as possible to guide the investigation and to request the necessary resources. The gendarmie helicopter was also engaged, but with the presence of the dragon 56 he finally retired for safety reasons.

The child fell into the water

Around 3 pm witnesses said they saw the four people on board. The hypothesis of a fall to water is confirmed. Fifteen minutes later, the two missing persons, a mother and her 7-year-old son, are seen on the Île aux Pies, in Bains-sur-Oust.

The fire department of Morbihan is looking for them. The water handler who went aboard can quickly descend to meet them. Mother and child have just walked a few hours. They are very moved but it is fine.

At 16:15 these German tourists find the rest of the family in Redon, rue de la Maillardais. A big and long operation that ends well.