Canal from Nantes to Brest. The child falls off the boat, his mother jumps to save him – Rennes 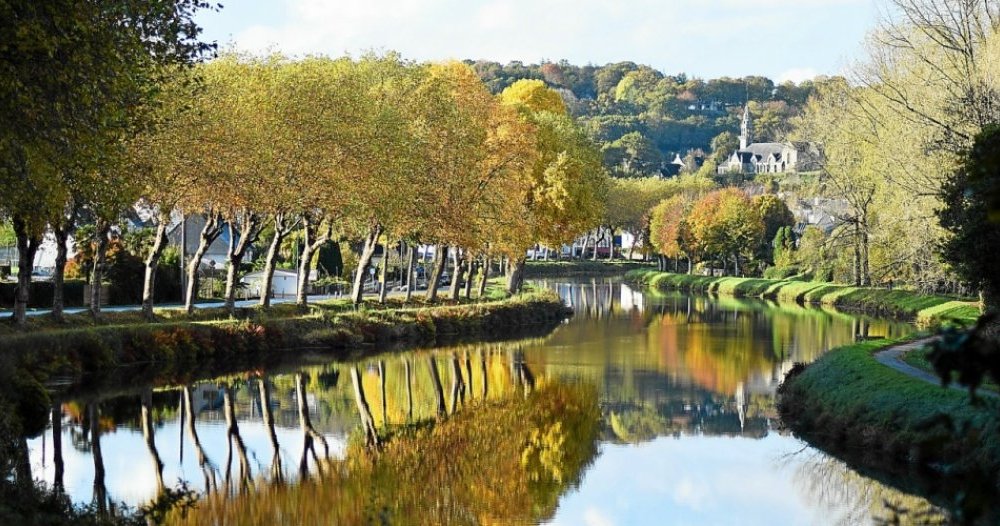 This Sunday, August 26, a mother jumped in the canal from Nantes to Brest to save his fallen son. No passenger on the boat had noticed their absence before arrival. Searched actively, they were found late in the afternoon.

Great fear for this family of Germans this Sunday, August 26. A mother and her son were searched by the gendarmerie and firemen for a few hours this afternoon. The German couple and their two children were on board a boat on the canal from Nantes to Brest. The father only saw the absence of his son and his wife when he arrived in Redon.

The child fell into the water

The boy fell into the water during the boat trip from La Gacilly (56) to Redon (35). His mother jumped to save him. None of the other passengers noticed the incident and their absence before the arrival point. The mother and the child managed to return to the bank than to the mainland. They were found on the road by firefighters in the late afternoon. They were safely and reliably not transported to the hospital.