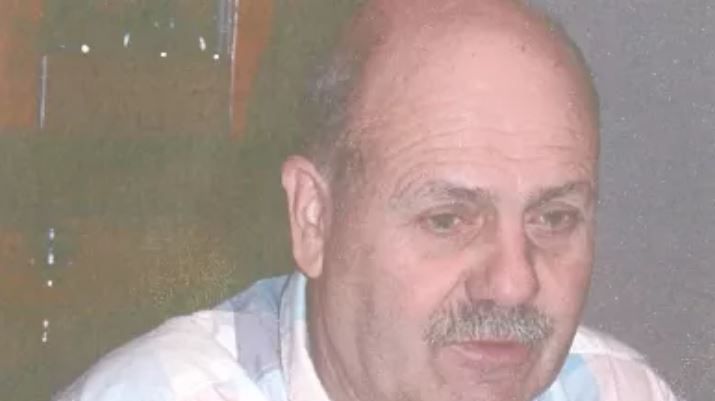 The police launched a call on Tuesday to witness, after the disappearance of a Changé resident. The 64-year-old man, described as depressed, was finally found a few hours later in the evening by a police patrol.

This Changéen was taken to the hospital for an inspection visit.