Cicades: tourists who are disillusioned 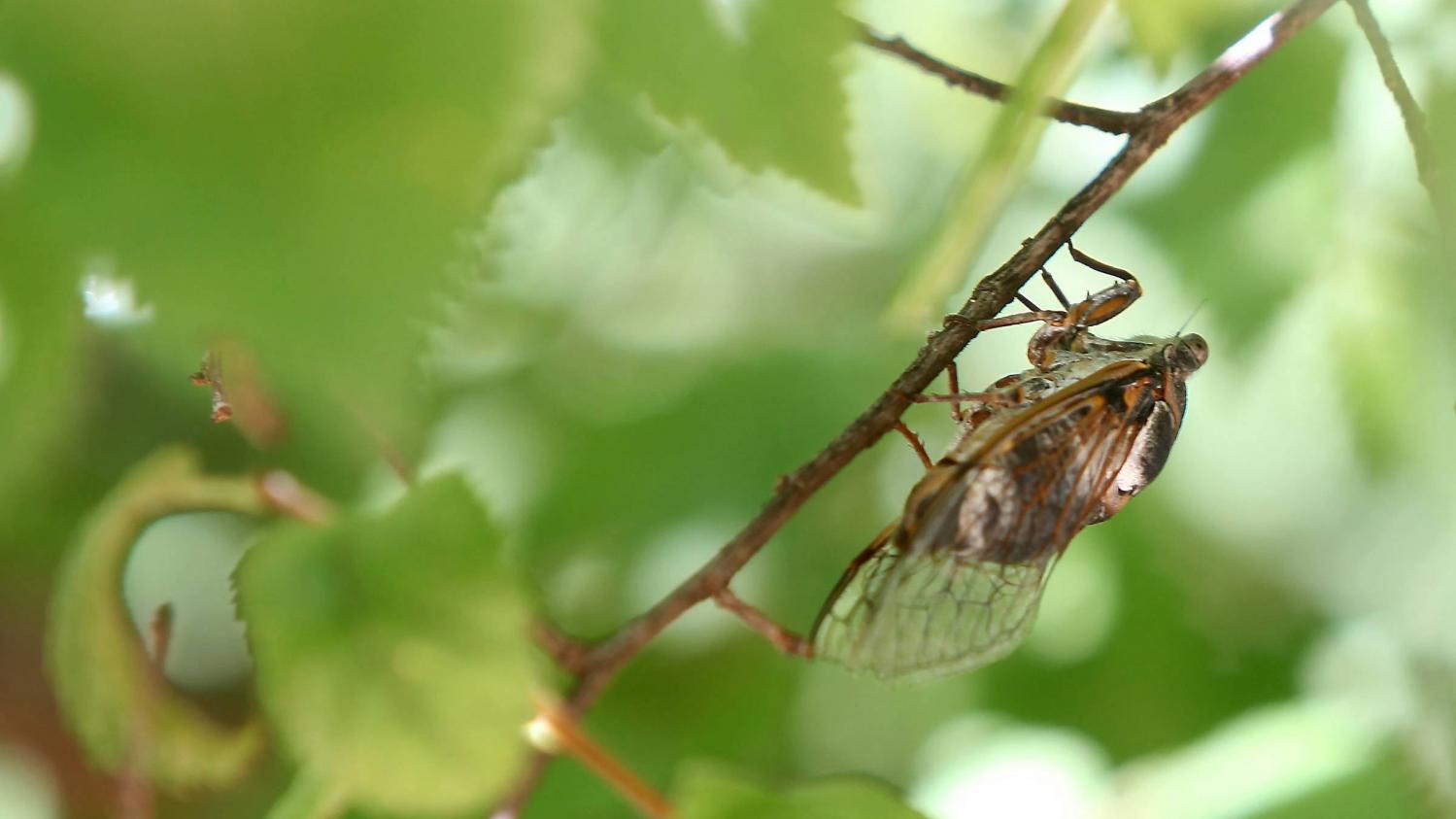 The song of the crickets on the village square is the charm of Provence. But not for everyone. And during the cocktail hour, the mayor has a good story to tell his electorate. "We had tourists who complained about cicada singing and were told that the cicada number here was iconic"he says laughing to a resident who assures him "If he does not hear the crickets, he is unhappy".

And Georges Ferrero, the mayor, to continue: "They told me they were ashamed because the crickets scream all day until late at night, etc. Then they asked me if we had insecticides on the trees." But who asked for the crickets to be exterminated? The boss of the café has her little idea: "I think they were Parisians"she assures. No question to Beausset to eradicate the crickets, but in Decazeville, Aveyron, pétanque balls that were too noisy after 23 hours were banned by the mayor.