continuous fire in a forest north of Cajarc, at least ten hectares has already been set on fire 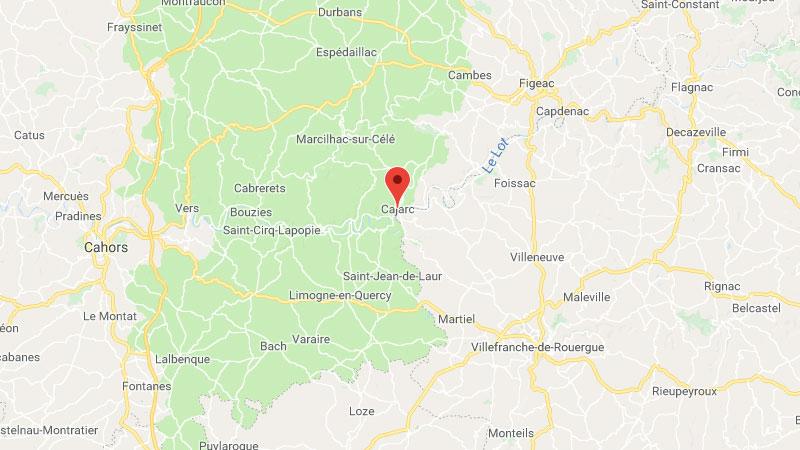 Three Canadians and two water bombers are present to try to extinguish the flames. A place, two gîtes and farm buildings were evacuated.

At least 10 hectares have been burned at Cajarc in the Lot since Saturday, 1 September. Several people had to be evacuated. Three Canadians and two water bombers are on site to help firefighters on the ground, France Bleu Occitanie reports.

It is around 15:30 hours that firefighters of the Lot are warned by a fire at the edge of departmental 19 north of Cajarc. Soon the fire spreads and spreads across the forest. The authorities decide to vacate the town of Regayne around 4.30 pm. And in the late afternoon, two gîtes and two farm buildings are evacuated in the town of Cadrieu.

In addition to firemen of the Lot, those of Aveyron, Tarn-et-Garonne and Cantal were mentioned in reinforcements. Three Canadians and two water bombers are present to try to extinguish the flames. A command post has been installed at the exit of Cajarc, at the level of Intermarché, to control the operations.

At the beginning of the week, Monday 27 August, the same area had experienced a large forest fire. 20 hectares went up in smoke. It was the most important summer fire in the department.