Dangerous behavior and insult to the agent, the town hall refuses to celebrate the marriage 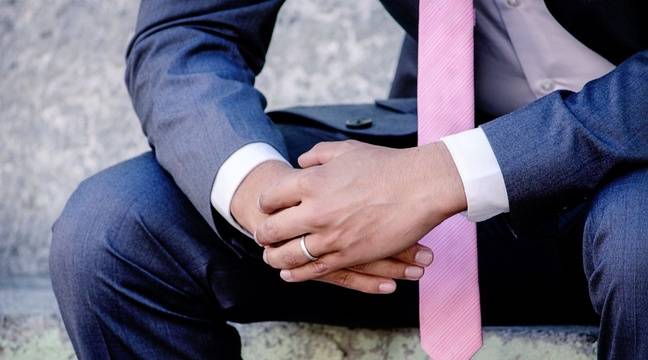 They started the party before the town hall. And have celebrated (with too much?) Their joy on the public road. On Saturday, after "several offenses on the public highway", the mayor of Nice decided to cancel the celebration of a wedding.

"Dangerous driving, roadblocks, insults and abusive agents … I told the couple the refusal to celebrate the planned marriage," said the LR Mayor of Nice Christian Estrosi on Twitter, with lots of CCTV screenshots. On the photo 's we see the scooters rolling on the pavement and their drivers are behind their wheel.

After several offenses: dangerous driving, roadblocks, insults and insults for agents … I meant the married couple the refusal to celebrate the planned marriage and the postponement until Monday in application of the marriage charter of the @villedenicesigned by each pair. pic.twitter.com/JIZCDEmegW

It is that the city of Nice has adopted a strict marriage charter: "An internal regulation of the court of the city hall that forbids: the shouting, the instruments, the orchestras, the use of banners or flags, especially foreign ones, says the municipality on its website More generally, it is about respect for the neighborhood and this moment of ceremony and joy. "

If the two future brides could not join Saturday, their marriage will be postponed until Monday.

>> To also read: Cagnes-sur-mer: suspended for their 42 consecutive years, the marriage is eventually canceled by the bride

>> To also read: VIDEO. Marriage canceled in Nice: for Estrosi there were doubts about the sincerity of the couple