Draw between the APB system and its successor 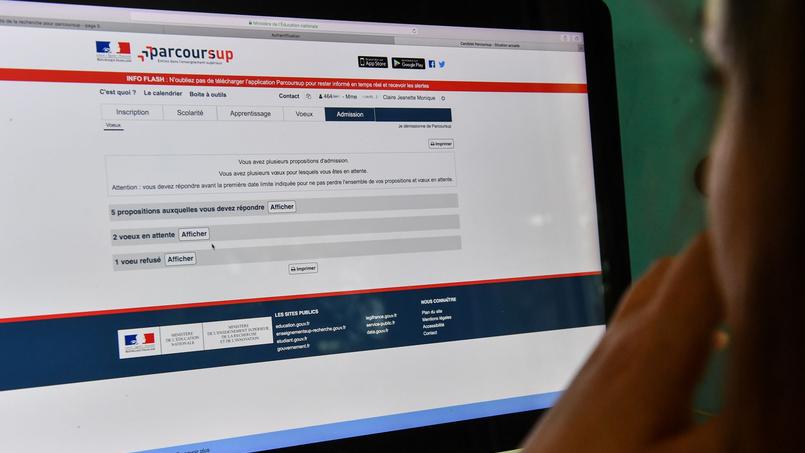 The Ministry of Higher Education will unveil at the end of September a report of the Parcoursup platform that contained at least one promise, namely the elimination of the draw at the entrance to some formations.

The ministerial report on the admission platform in higher education Parcoursup will be issued at the end of September, with very probable changes to the key. For now we can talk about a draw between Parcoursup that was discussed this summer because of the lack of fluency and APB, the previous system, very criticized because of its opacity. Our discussion partners in higher education hope that the system will improve entry and some adjustments after this year. "I do not know any public policy where everything works at the first attempt", one of them admits, although very critical.

Certainly, thanks to Parcoursup, a promise was made, that of eliminating the draw at the entrance of some formations "in suspense", with the risk of firing excellent candidates. If it was a minority of students, the injustice of this system embodied by APB was strongly condemned in the press last year through the testimony of "victims". The minister …