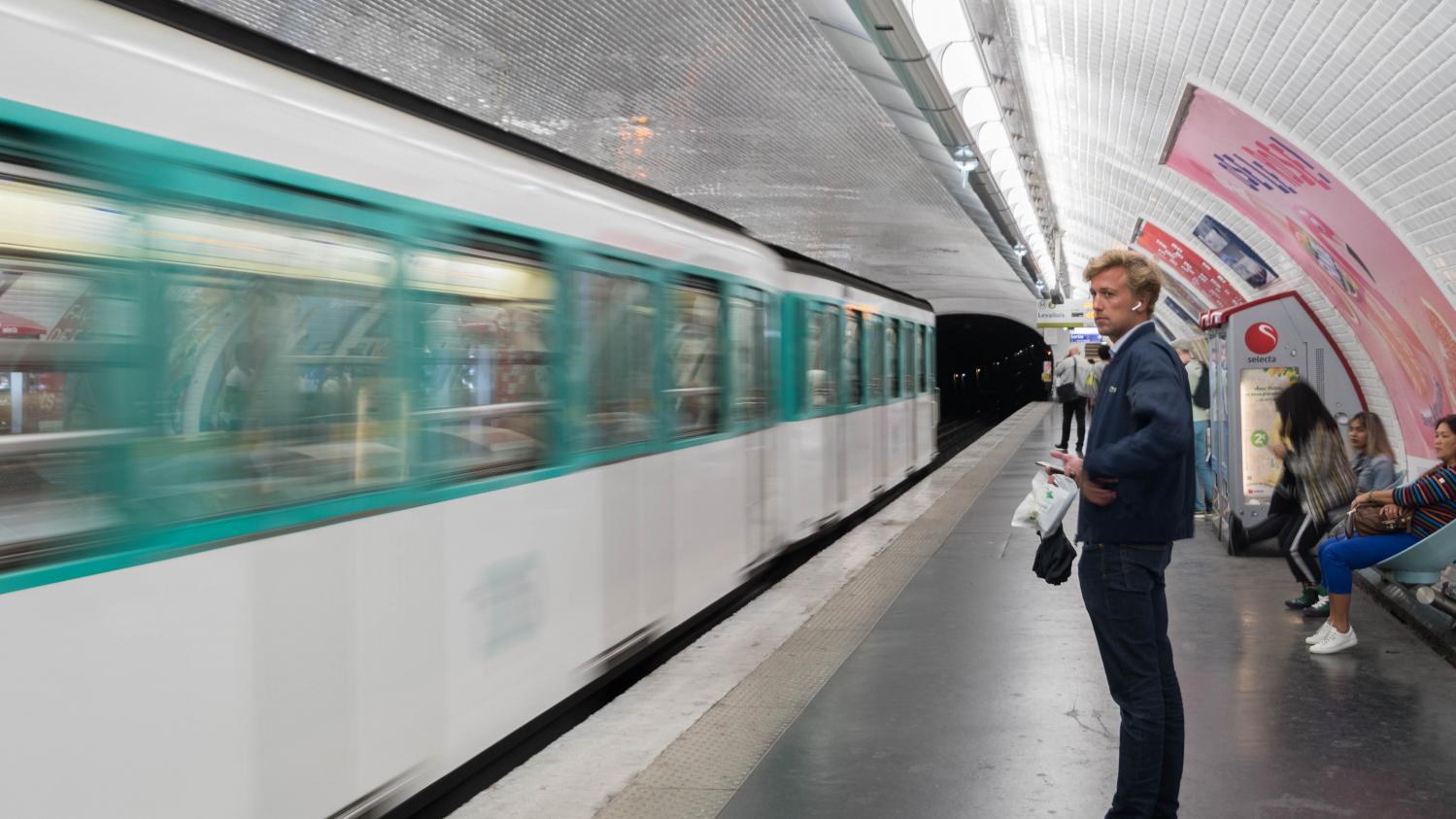 The cost of living, too expensive for 77% of them, is their first complaint, before the time of transport.

Tired of the subway, work, sleep. More than eight drivers in the Paris region (84%) plan to leave the Paris region to set up elsewhere in France, including 70% over the next three years, according to a survey published by Cadremploi, Tuesday 28 August.

Tired of the cost of living, their transport time or the lack of proximity to nature, they want to leave Paris and its surroundings to find a more pleasant living environment (90% of them) and a better balance between their personal and professional lives ( 65%). More than a quarter of the potential candidates to leave (28%) even expects to move to the region in the coming 12 months, according to this annual survey.

The cost of living, which is 77% too high, is for almost half of them (49%) their first complaint, for the transport time, of more than one and a half hours daily, that they are 56% to find excessive. Then in their reproaches, the lack of proximity to nature (54%), the affected environment (48%) and housing problems (48%).

The strengths of the capital in the eyes of these managers, such as cultural life (85%), rapid accessibility of all services (80%) and the importance of their work (67%), are not sufficient for them. -being: 55% say they are not satisfied with their current lives.

As in 2017, Bordeaux is ahead of potential host cities that are preferred by executives in the Paris region (58%) for Lyon and Nantes (41% each), followed by Toulouse (30%) and Montpellier (28%). The last two places on the wish list are Metz and Saint-Etienne (3%).

The survey was conducted from 12 to 14 July 2018 through self-managed online questionnaire to 1786 candidates who are registered on the Cadremploi website.