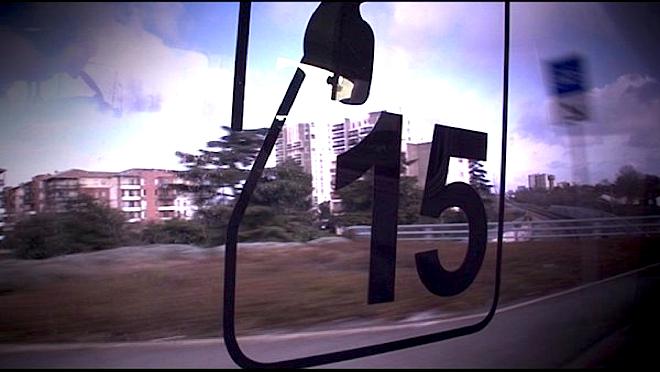 Faced with the 4.6 million calls that were not answered in 2016, the Samu services confirmed the organizational problems of Thursday 23 August 20018. But they point to a lack of means and figures that are higher than reality.

In 2016, of the 29.2 million calls from patients to 101 centers in Samu, 4.6 million people did not receive a response, according to a survey released by Le Point on Wednesday. The weekly based on figures from the annual statistics of health facilities collected annually by the Ministry of Health of hospitals. When asked, the Ministry of Health and the Directorate-General for the delivery of healthcare (DGDC) were unable to respond on Thursday, 23 August.

"There are not 4.6 million of our fellow citizens trying to call Samu and who can not reach him … In these calls a number is immediately hung up, that is a mistake, a number of his + pocket + calls, a number of people who have been wrong ", said Thursday France Info Francois Braun, president of the Samu-Urgences de France union. "We do not have the complaints reports (…), this mass of people who would say + I tried to join the Samu, I did not arrive there"he added. Even if "It does not mean that everything is in order, far from it. (…) Of all these calls there are certainly calls that people have made and that can not succeed"he acknowledged.

One of the worst students, the Samu Paris 75 AP-HP. In the ranking of average call costs that are retrieved by the operators from Le Point from Samu, this service is the second to last with a speed of 49.8%, that is to say less than one call on two. The average rate is 84%.

"It is not correct to count as an unanswered call, a call that has been stopped in less than 15 seconds, (…), Samu de Paris estimates that this percentage is rather 76% of the calls and 86.8 % for the four Samu of the AP-HP "responded Public Assistance Hospital Paris in a statement Thursday, while he recalled his willingness "striving for a level of performance in accordance with the recommendations for all urgent professions".

"You have to recruit"

"We do not learn anything, we know we have a problem", said Thursday about Europe 1 Patrick Pelloux, president of the Association of Emergency Physicians of France (Amuf).

"We have to recruit staff to get out faster and respond more quickly to people's calls", he pointed out, estimating that 2,500 Medical Regulatory Assistants (MRAs) work in the Samu, this is "not enough"

These assistants need to be better trained, according to François Braun, who has also re-requested that Samu's call centers have been certified by the Haute Autorité de Santé and follow the ISO 9001 standard, "the highest level of international certification".

According to Patrick Pelloux, "it is better to divide the task of the work" but do not create "important regional platforms" to mention. "If you create regional platforms, this will necessarily work badly"he said, pointing to the fact that there is not the same computer service between the police, firefighters and Samu.

For him, the most important thing is "Samu & # 39; s call to urgency and do not let Samu respond to all the medical and psychosocial problems that are in France".

Another problem: with 13 emergency numbers referred to, from 15 to 18, to 17, 112 European, 115 from social Samu or aid organizations, the system is now complex and difficult to read.

"Why not a unique number, but this unique number must be a reference that immediately returns every health call to the Samu"François Braun insisted.

After the revelations about the death of Naomi Musenga, who died in Strasbourg at the end of December after he had successively spoken to the police, the fire brigade and the Samu before being diverted to SOS Medecins, Agnès Buzyn, Minister of Health announced in mid-May that decisions would be taken "this summer" to reconsider this organization.