employee of a pension fund pretends racist slogans in a speech message, a complaint filed 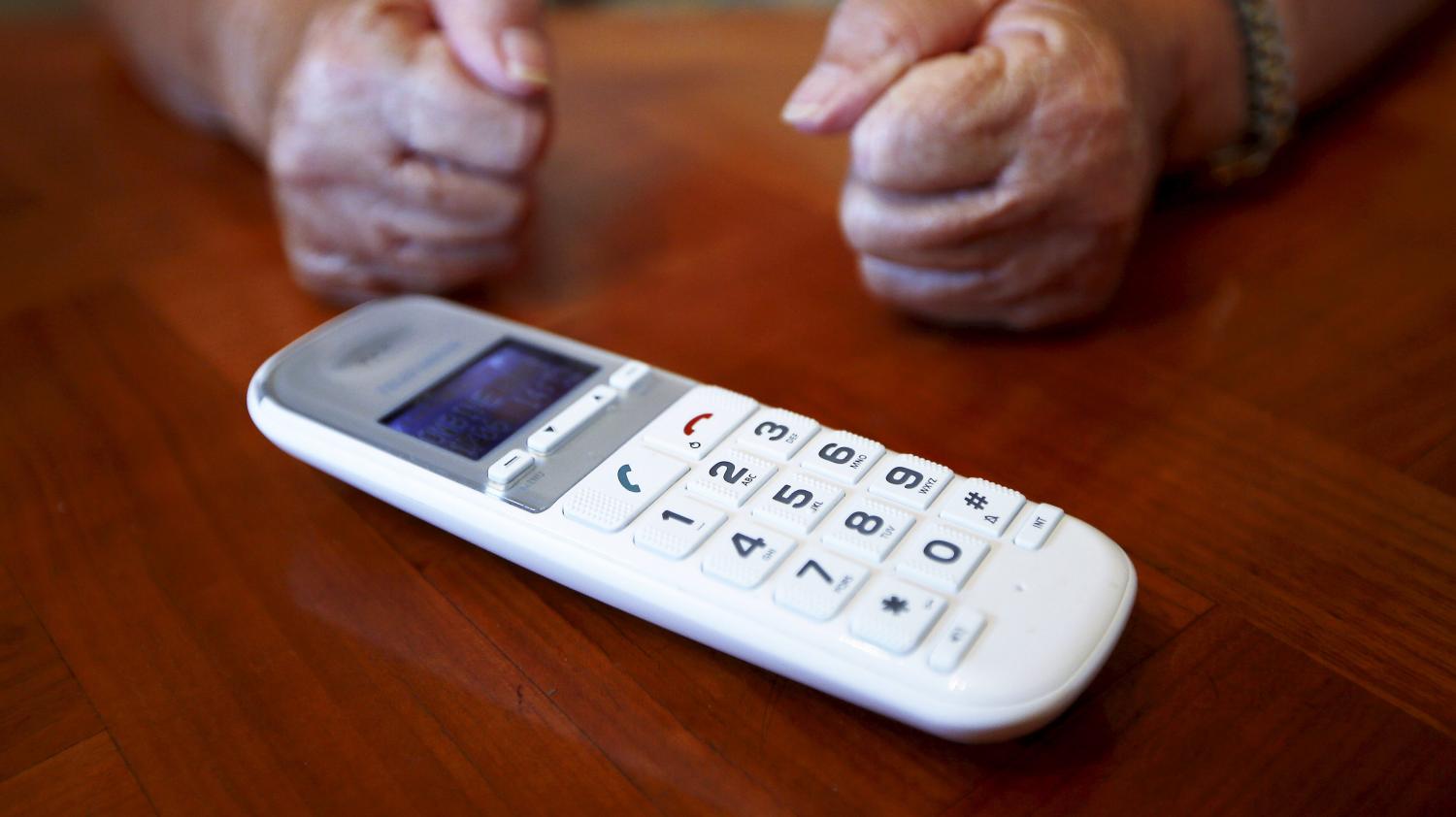 "I can not stand more of those people, anyhow, they stink, it's Daois du Creuse, she's veiled from head to toe," said Carsat's employee in a voice message, while he thought the phone was hanging up.

A retiree resident in the Creuse filed a complaint after receiving insults from an employee of Carsat, the representative of the National Old Age Insurance Fund (Cnav) region, reported Thursday, August 23, France Blue Creuse. Carsat has issued a public apology letter.

Fatima Martin received a phone call from a confidential counselor on Wednesday, but did not answer her phone. He then left him a voice message explaining that his file will not be received. In a rather dry tone, he explains to her that if she is not happy, she should go to the social affairs court only. Believingly (erroneously) hung up, he continued in the same tone and the rest of his comments were recorded on Fatima Martin's voicemail. "You saw how I calmed it!"the employee calls out to his colleagues. He continues: "I can not stand these people anymore, anyway, she stinks, it's Daois du Creuse, she's veiled from head to toe."

I am shocked by someone who works for the public service, for the state. It makes his colleagues laugh. Apparently it was the playground at the office. He made them laugh.Fatima Martin, victim of racist insultsat France Bleu Creuse

Settled by these remarks, Fatima Martin complained. His daughter does not fool: "That we are so insulted, free of charge, I think it is unacceptable", Fatiah Martin reacted to France Bleu Creuse's microphone, and assured herself she was "born in Creuse" and that's parents "are Creusois".

For his part, the Carsat is very embarrassed. "These comments should never have been saved, these are individual comments that the Carsat apparently do not enter into and are unacceptable"said Jean-Christophe Crulli, deputy director of the organization for Limousin. "I admit that I do not understand at all."

Carsat Center West has publicly apologized for Fatima Martin in a statement. "Management expresses its complete disapproval of these comments (…) that do not correspond to the public service values ​​that our organization defends", writes the organization. "The management makes every effort to ensure that the facts are made internally and takes the necessary measures to prevent further such actions." Carsat wants to hear the employee, absent in his position on Thursday before he takes a penalty. The organization also undertakes to receive the concerned family for personal apologies.