For Florian Philippot Macron rhymes with "regression" and "old world" 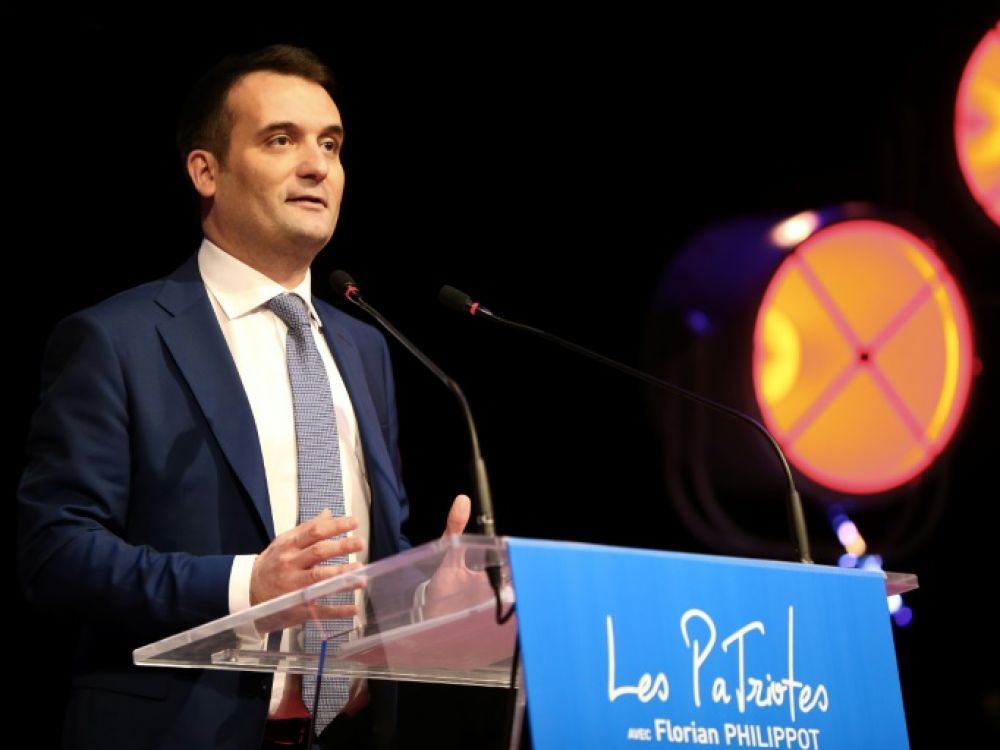 Florian Philippot accused Sunday Sunday Emmanuel Macron of embodying the "old world" of politics and "regression", pleading again to get France out of the EU, responsible in his eyes for immigration and "the worst enemy of the environment."

"Mr. Macron is not the new world, but it is the old world, worse," said the president of the Patriots party and former right arm of Marine Le Pen, during his return to politics in Forbach. , in Moselle, to launch his "fight" of the European elections. "The camp he defends, and the one he wants to defend in the coming elections, is in fact the old system that has been in power for decades."

He described in this connection as "provocation (…) almost laughable" the hypothesis of the appointment of former environmentalist Daniel Cohn-Bendit at the Ministry of Ecological Transition to replace Nicolas Hulot, resigning.

While the French president presents himself as the representative in Europe of the camp of 'progressives & # 39; against that of "nationalists", Florian Philippot accused him of & # 39; decline & # 39; in the migration issue.

"What is progressive about wanting to encourage thousands of men and women to risk the danger of crossing the Mediterranean and then to pile up those in our country in unhealthy camps? To encourage uncertainty, communitarianism, to encourage our fellow countrymen that is the progress of Macron sauce? For me this is the decline, "flamed Mr. Philippot.

The leader of the Patriotes, a young party of about 8,000 supporters founded in September, emphasized the "absolute necessity of going out" of the EU, which "makes and plans to continually increase immigration" and is the " worst "enemy of the environment".

Italian Interior Minister Matteo Salvini "loses his small battles when he finally agrees to allow boats to land (migrants, etc.) which he claimed to refuse," said the activist sovereign.

The EP complained about "the weight of chemical lobby & # 39; s" and called for an "ecological New Deal". He also advocated an "economic patriotism" in exchange for which he promised a 25% increase in Smic in five years.

But Florian Philippot used this time very little the term "Frexit", a way to distinguish from the small competitive formation of François Asselineau, the UPR, which is the key word. The Republican People's Union like the Patriots gets only 1% at the European elections in the polls.

This vote will determine the future of the new party, who has no public financial support and who suffered the departure of Sophie Montel in July. The MEP condemned the "divine loneliness" of Mr. Philippot and the "dysfunctional aspect" of the movement.