Fudji, the German shepherd sacrificed by fire, is dead 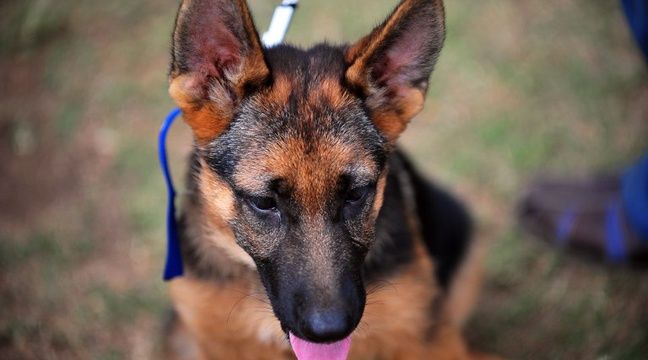 Fudji was found alive, only in a field. This German shepherd died on Monday morning, succumbing to his serious injuries. A trial is scheduled for 3 September.

➡️The National Confederation condemns this act of barbarity and demands a penalty that is proportionate to the gravity of the facts. She is a bourgeois party in this case. https://t.co/7hG0zeKZ7q pic.twitter.com/R2xGaqWp4z

"Fudji has left us this morning," writes Colombier's veterinary clinic on his Facebook page. "Cruelty has had the upper hand as unfortunately often, his kidneys were released on Sunday and despite infusions and dialysis his body decided to stop."

The landlord's companion recognizes the facts

The German Shepherd was found in a field on August 10th. He was sprayed with a flammable liquid before being burned and left for dead, reports LCI. The animal was then collected by the
Animal Clinic, which creates a wave of solidarity on social networks. Netizens had even raised 4,000 euros to pay for Fudji's care.

After investigation, the police questioned the companion of the owner of the dog, who admitted having stoked the animal. This non-professional dog breeder has to go to court on 3 September, where she will receive two years in prison and 30,000 euros in fines. The Chalon-sur-Saône SPA and the 30 Million Friends Foundation have announced that they will become civilian parties.